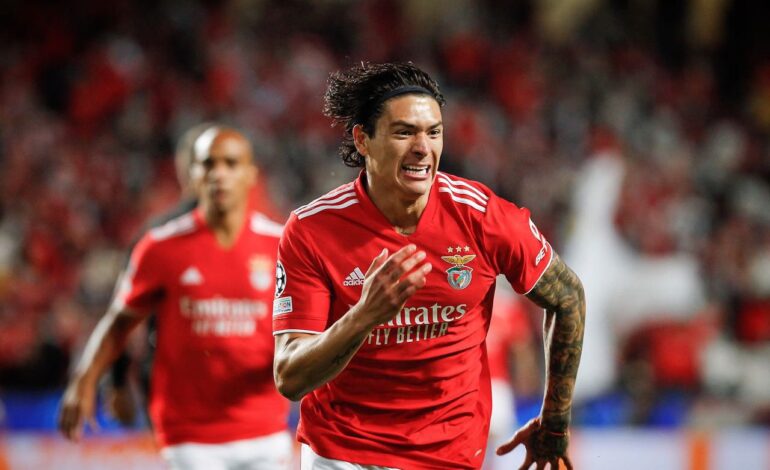 Liverpool have completed the signing of striker Darwin Nunez from Benfica for an initial fee of £64m ($67m). The fee could potentially rise to £85m ($89m) if a number of milestones are fulfilled which would make the striker a record signing for the Merseyside club.

“I am very happy to be a part of this great club,” he said.

“I’ve played against Liverpool and I’ve seen them in lots of games in the Champions League, and it’s my style of play. There are some great players here and I think it’s going to suit my style of play and I hope I can give everything that I’ve got in order to help the team.”

The 22-year-old bagged 34 goals in 41 games in all competitions last season, attracting interest from the majority of the game’s top sides as a result. He has also earned 11 senior caps for Uruguay to date, after making an international debut in October 2019.

Nunez will wear the No.27 shirt for Liverpool and becomes the third Uruguayan to sign for the club, following on from Luis Suarez and Sebastian Coates.

For Liverpool, the focus will now turn to potential outgoings, with Sadio Mane’s desire to leave at the top of the list of issues which need sorting out. The Senegal international has entered the final year of his contract at Anfield and has made it clear he wants to leave. Bayern Munich is pushing to get a deal over the line ahead of the new season as they brace themselves for the possible exit of their own star forward, Robert Lewandowski. 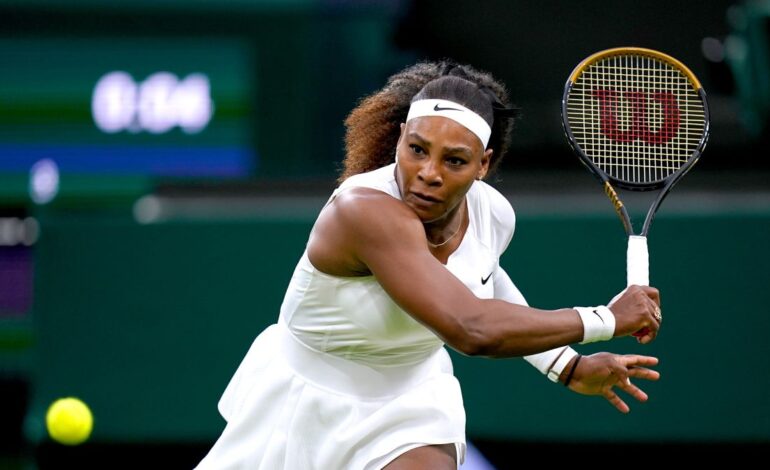 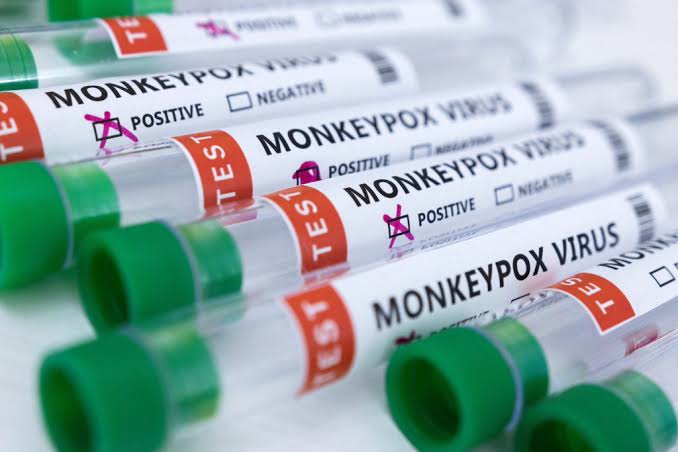 WHO TO RENAME MONKEYPOX OVER AFRICA STIGMA & RACISM CONCERNS