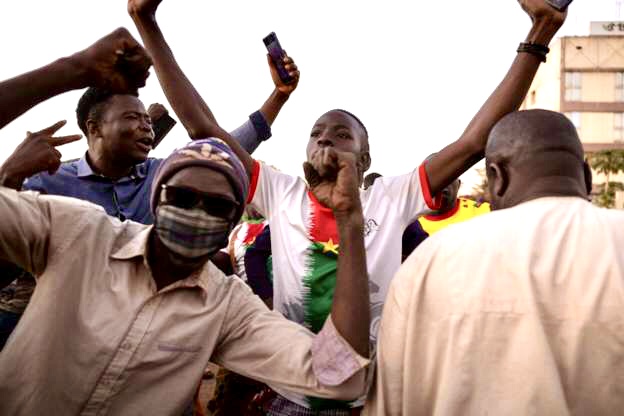 Hundreds of people have taken to the streets of Burkina Faso’s capital, Ouagadougou, to celebrate the coup that led to President Roch Kaboré’s toppling.

Crowds could be heard honking their car horns, whistling, and waving the national flag hours after the coup was announced on state television on Monday.

“Our tears are going to stop now. We ask the soldiers we trust to work together for the return of peace in Burkina,” Amado Zoungrana revealed to AFP news agency.

Kaboré’s popularity had dipped following his government’s failure to beat militant Islamists who have waged a brutal insurgency in the West African state since 2015.

He is currently detained by the military, with his party noting that he had escaped an assassination attempt. 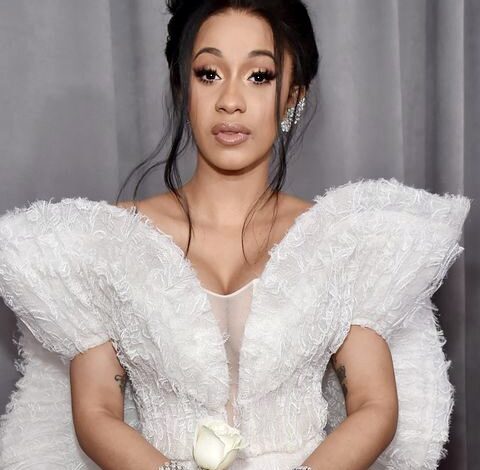 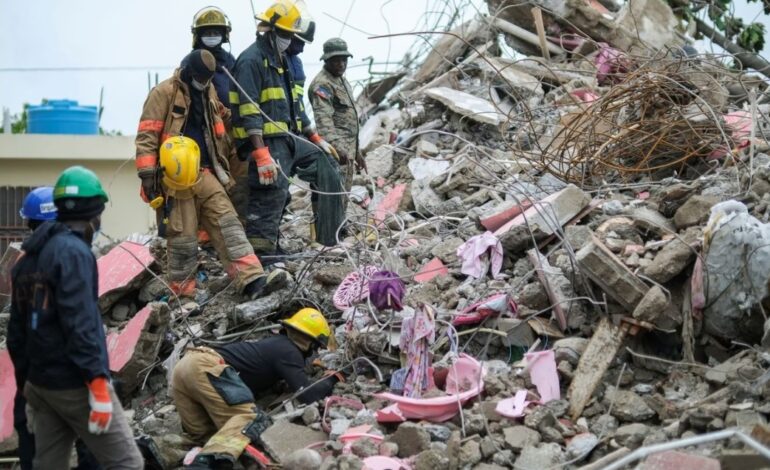