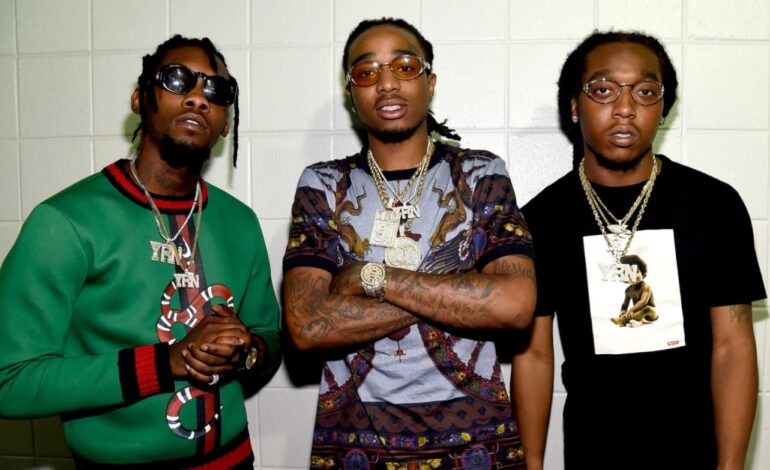 The drama continues for the three-man hip-hop group, Migos as The Governors Ball New York has revealed that the trio will not be spotted on their stage together.

Governors ball made the news public via their Twitter account and users immediately speculated that indeed Quavo, Takeoff and Offset may have broken up seeing as they hardly ever miss performances.

Hours after promising to reveal the new line up, Governors Ball later revealed that Lil Wayne will be filling the Migo slot.

A representative of the group has however come out to claim that the group pulled out of the performance due to scheduling issues.

Other performers during this years Ball include: J. Cole, Jack Harlow, Playboi Carti, Kid Cudi, Halsey and Roddi Rich among others. 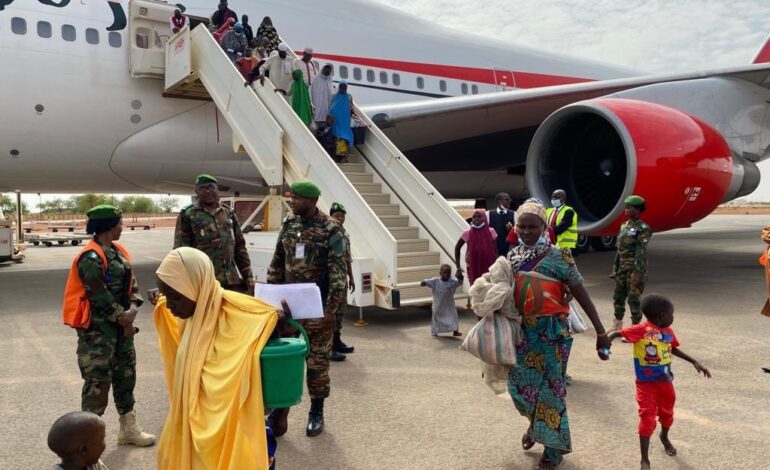 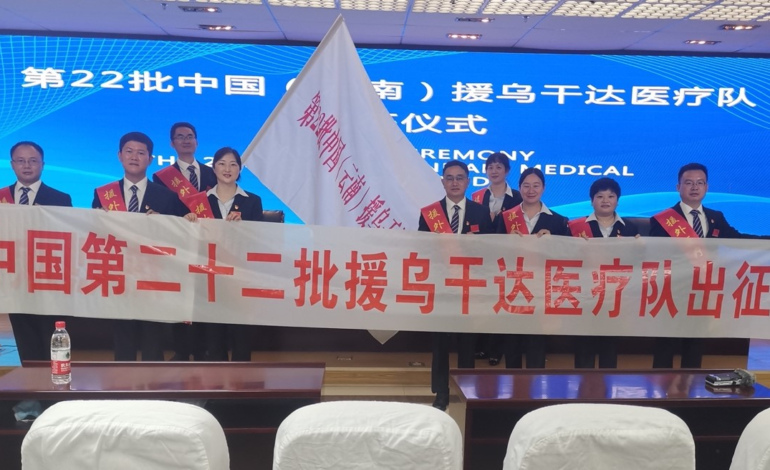