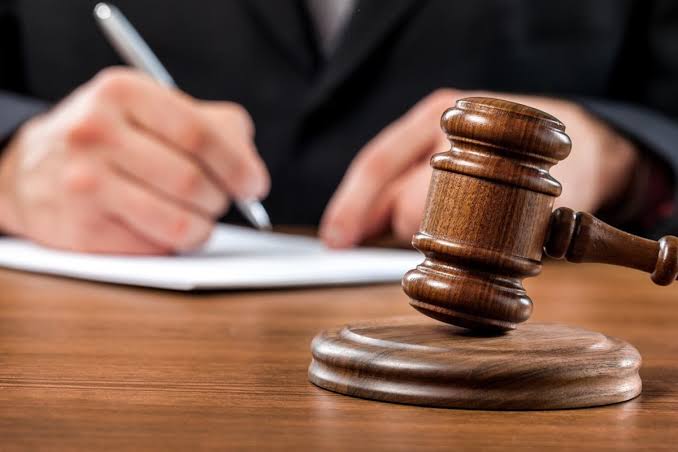 A professor in a Morocco university will spend two years behind bars for “indecent assault with violence” in a case of sexual blackmail against female students in exchange for good grades.

Local media report that the economics professor at Hassan I University in Settat was convicted with “indecent assault”, “violence” and “sexual harassment” before the criminal chamber of the Court of Appeal of this city near Casablanca.

They revealed that one of the complainants had waived all legal proceedings in exchange for compensation of 70,000 dirhams (6,640 euros).

In the sex for grades scandal that is now the talk of the town, four other professors have been accused with two currently out of court, on bail.

Following this scandal, the dean of the Faculty of Law and Economics in Settat stepped down at the end of November.

In September last year, the “sex for good grades” scandal had been reported by local media after an exchange of messages with sexual content between a lecturer and a student made rounds on social media.

For a number of years, several cases of sexual harassment of female students by their professors in Moroccan universities have been reported in the media, however, they are often without complaints being filed. And when they were, most of them were not followed up.

In 2019, a Ghanaian investigative journalist, revealed a 54-minute documentary that detailed how academics target the most vulnerable female students: those struggling with studies, seeking admission or in search of mentors to have sex with them.

The documentary focused on the situation in Ghana and Nigeria.

After years of heated debate, a law came into force in 2018. For the first time, it makes acts “considered as forms of harassment, assault, sexual exploitation or ill-treatment” punishable by prison sentences.

According to women’s rights movements, the text is “insufficient” and they are calling for greater severity in dealing with the scourge. 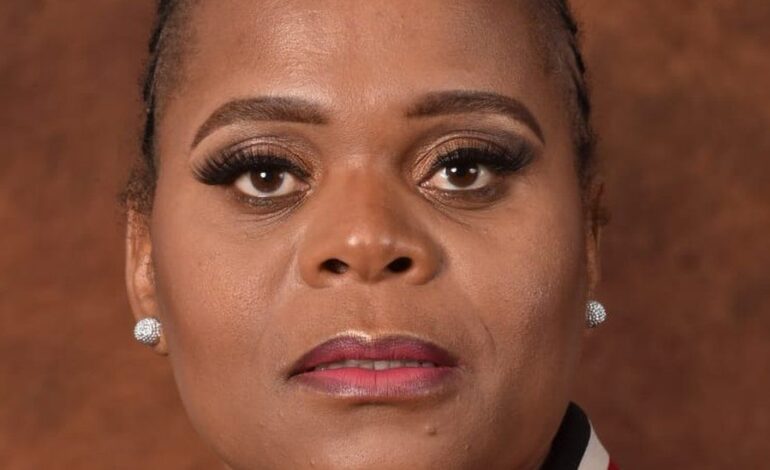 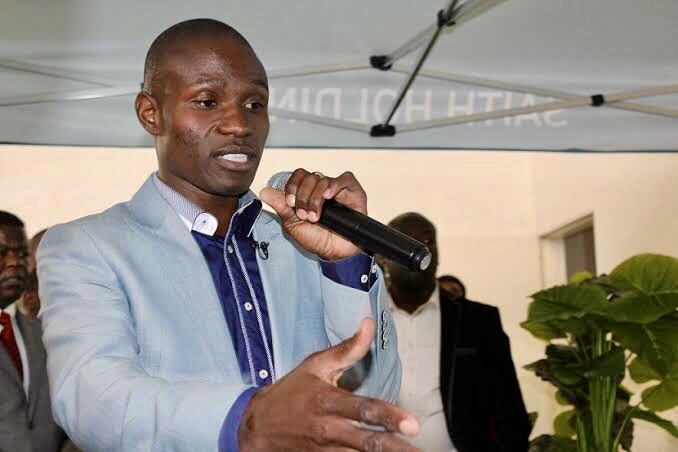 “NOTHING CAN STOP US” ZIMBABWEAN INNOVATOR MAXWELL DEVELOPS CORDLESS TELEVISION