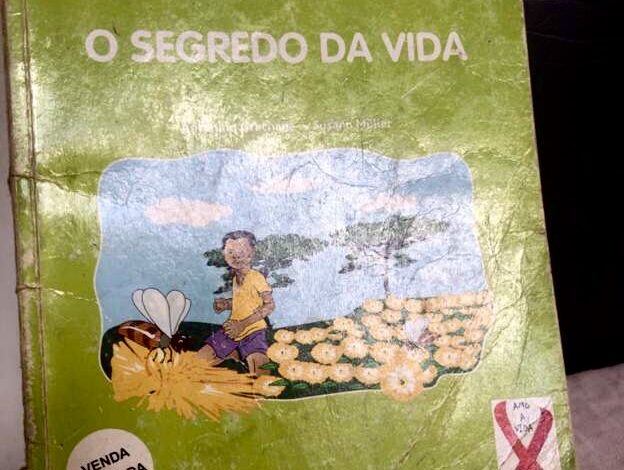 A book for 12-year-old grade seven pupils in Mozambique has been withdrawn from its education curriculum for containing some ‘controversial subjects’ on sexuality.

According to the education ministry, the book has been in use since 2004 but the topics said to be “generating controversy in society” will no longer be taught.

For some communities in Mozambique, teaching issues on sexuality to young people is considered a taboo.

Some also believe that sex education for children at this age group may spark premature marriages and early pregnancies.

The book will be replaced next year but the education ministry has urged schools “not to address these issues”.

“We talked to the publisher to remove that page”, Ismael Nheze, the director of the National Institute of Education Development said. 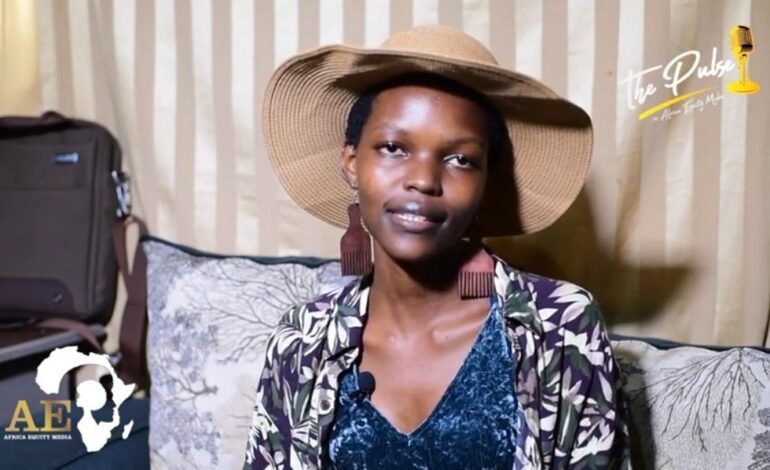 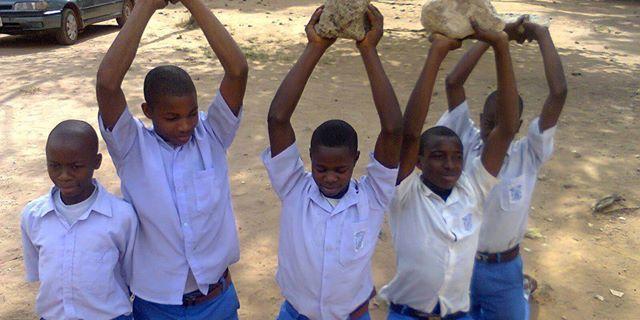