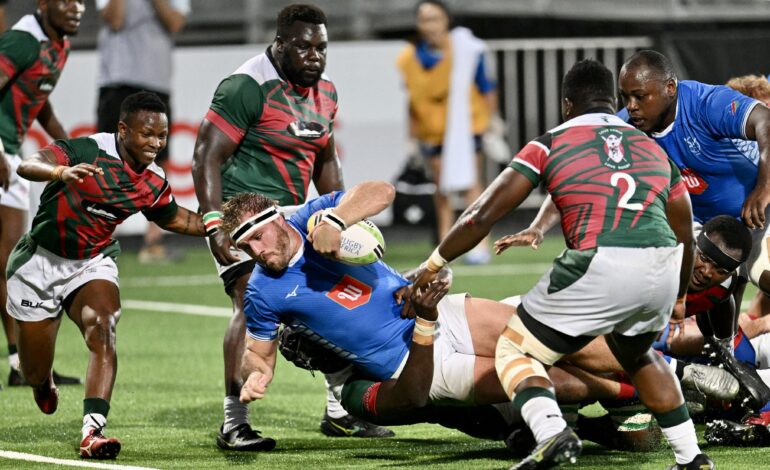 Namibia has qualified for 2023 Rugby World Cup by beating Kenya 36-0 in the Rugby Africa Cup final. They qualify as Africa 1 and take their place in Pool A alongside Rugby World Cup 2023 hosts France, New Zealand, Italy and Uruguay.

Namibians have been in fine form in the south of France, winning their quarter-final against Burkina Faso 71-5 before a 34-19 defeat of Zimbabwe in the last four./AP/

This is effectively a ‘Pool of Death’, with just the top two sides progressing to the quarter-finals. The Simba’s (Kenya) have not only lost the Rugby Africa Cup title but also a direct ticket into their very first Rugby World Cup.

Namibia has already participated in the last six editions of the World Cup (1999, 2003, 2007, 2011, 2015 and 2019) and this new qualification strengthens its status as the second African nation after its neighbor South Africa, the world champion title.

The Kenyan side however, have one last chance to qualify for the World Cup, bringing together three other teams through a repechage tournament in November: Portugal, as well as the “America 2” play-off (Chile). The unfortunate finalists of the United States and the Asia/Pacific Dam (Tonga or Hong Kong).

The 2023 Rugby World Cup will take place between 8 September and 28 October. 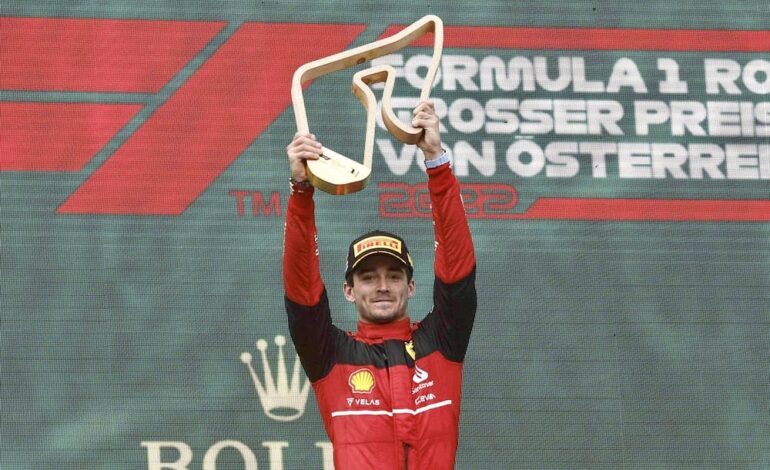 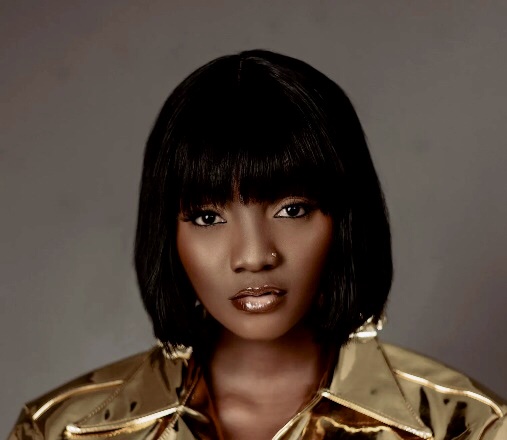