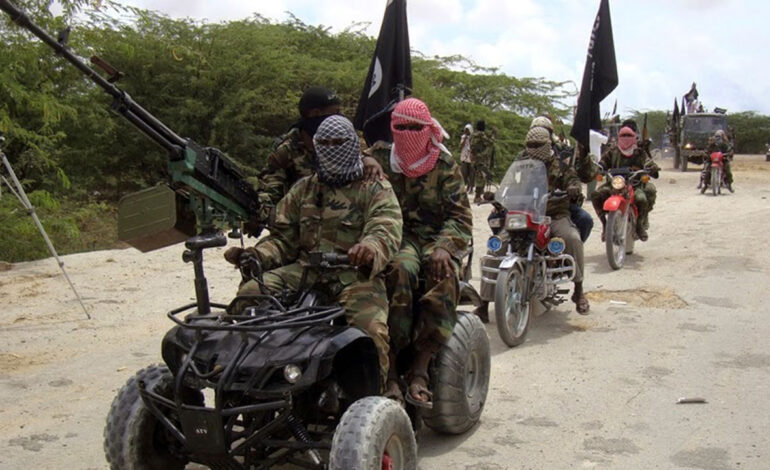 NFIU has also revealed 424 financiers’ associates/supporters, 123 firms, and 33 bureaux de change related to terrorism, according to the Nigerian government.

The Minister of Information and Culture, Lai Mohammed, revealed this at a briefing to offer information on President Muhammadu Buhari’s  anti-corruption campaign.

He went on to say that the agency has identified 26 alleged bandits/kidnappers as well as seven accomplices.

According to Mohammed, 45 of the suspects will be tried in the near future.

“For its part, the Nigerian Financial Intelligence Unit (NFIU) analysis in 2020-2021 revealed 96 terrorist financiers in Nigeria, 424 associates/supporters of the financiers, involvement of approximately 123 companies and 33 bureaux de change, as well as identifying 26 suspected bandits/kidnappers and seven co-conspirators,” he said.

The six persons have been previously tried and sentenced in UAE.

The UAE Cabinet issued Resolution No 83 of 2021, designating a total of 38 individuals and 15 entities on its approved list of persons and organisations supporting Boko Haram and other terrorist cause.

UAE news agency reported that the resolution underscored the country’s commitment to target and dismantle networks that finance terrorism and its related activities. 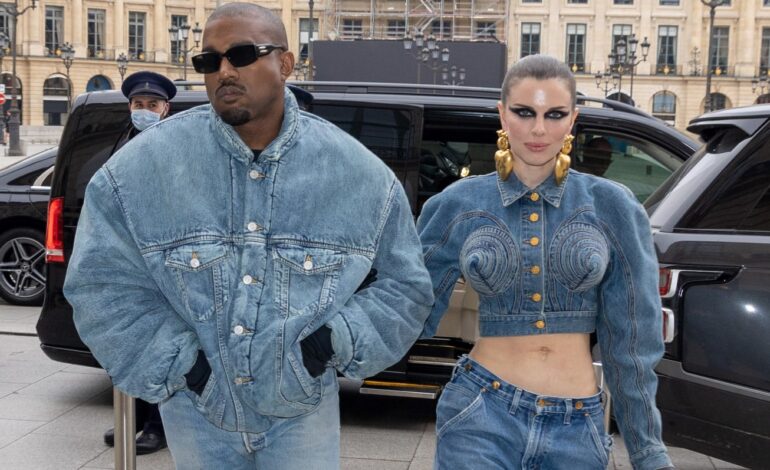 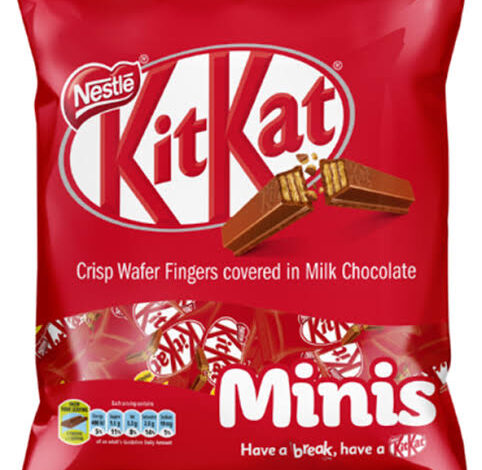 KITKAT CHOCOLATE BARS RECALLED AS THEY COULD CONTAIN GLASS