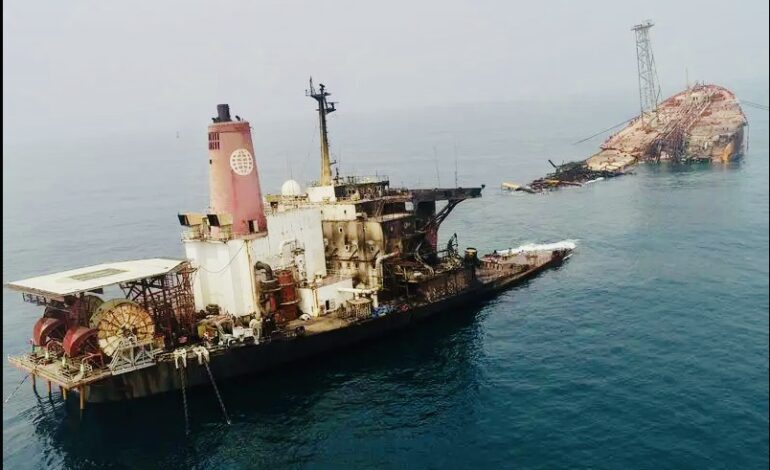 Following an explosion on Wednesday, the Nigerian FPSO Trinity Spirit — a floating production, storage, and offloading vessel – caught fire, but the fire was put out the next day.

The tanker was docked at the Ukpokiti Terminal, which is located on the Niger Delta’s oil-rich coast. At the time of the tragedy, the vessel had ten crew members on board.

Okafor said that “one dead body was recovered in the area” of the vessel, although it was unclear whether it was a crew member at the time.

According to the company’s website, the vessel had a processing capacity of 22,000 barrels per day and a storage capacity of two million barrels.

Despite being Africa’s top crude producer, Nigeria’s oil and gas industry is plagued by accidents, the most of which occur on land. 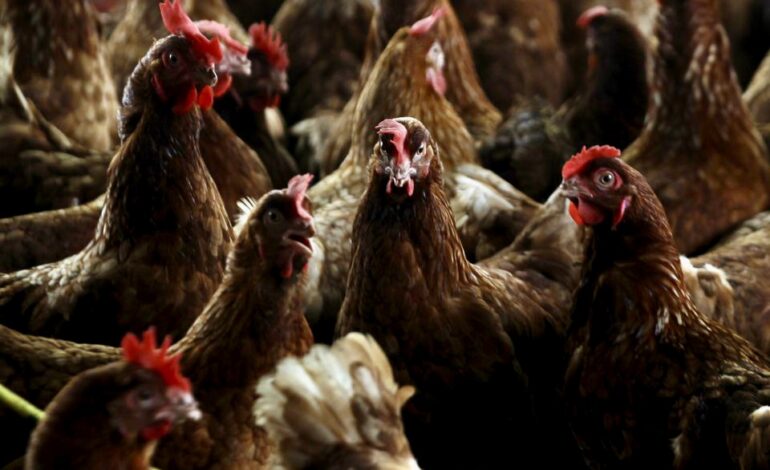 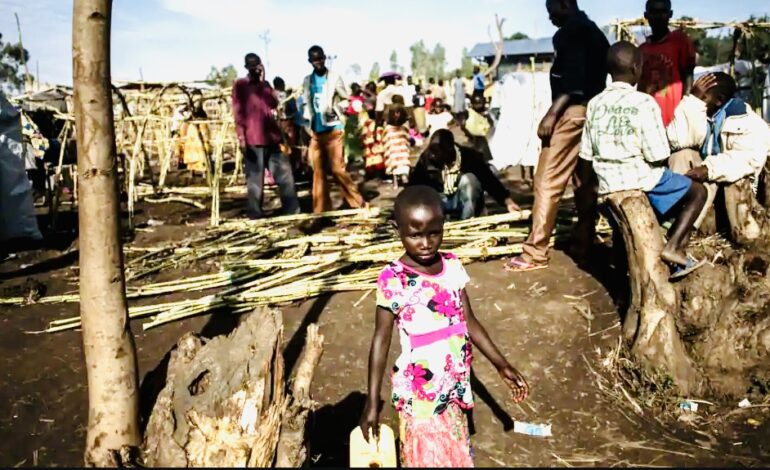