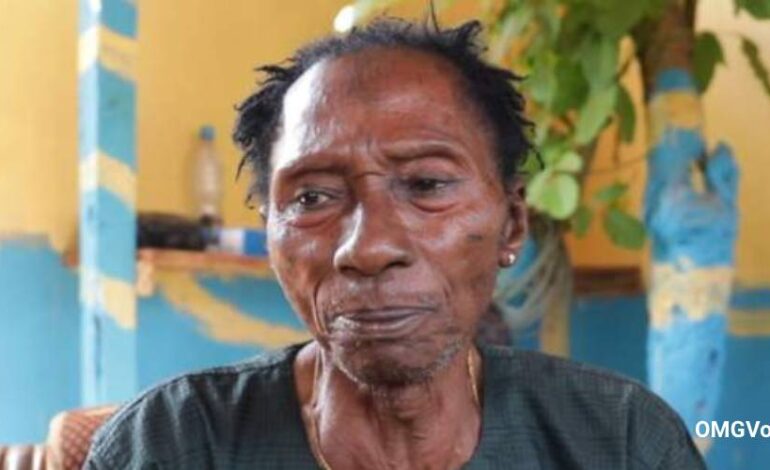 A Nigerian man, Simon Odo commonly known as “King of Satan“, who passed away at the age of 74 was buried in a car in his village in south-eastern Enugu state.

According to witnesses, the car engine was on and Simon Odo’s favourite song was played in the vehicle, which served as his coffin.

It was the first time such a funeral had taken place in Aji village, according to locals.

The deceased had requested to be buried in this way, his son Uchenna Odo said.

It was revealed that the burial in an idling vehicle signified his smooth transit into his next life.

The man passed away in the early hours of Tuesday morning, after a brief illness.

“He is dead,” Mr Odo told BBC Igbo in a telephone call on Wednesday.

Simon Odo hailed from Aji village in Nigeria’s south-eastern Enugu state, where he was a renowned chief priest.

In a 2020 interview with BBC, the deceased said he had 57 wives and that he had also lost count of the number of children and grandchildren he had.

The deceased claimed that he had inherited satanism, or worshiping satan, from his parents and grandparents but he clarified that he did not aid anyone looking for ways to harm their fellow human beings.

Mr Odo informed the BBC that he had perfected his herbalist skills in the town of Ijebu Ode in Ogun state, a place where he had gone to look for a cure from a strange long-term ailment. 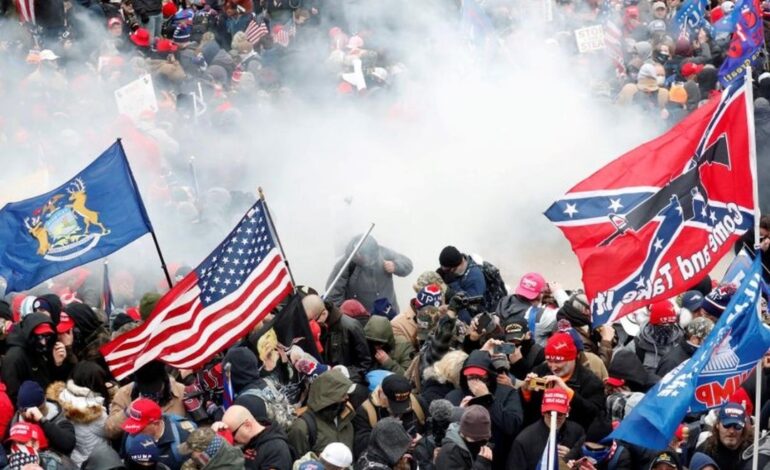 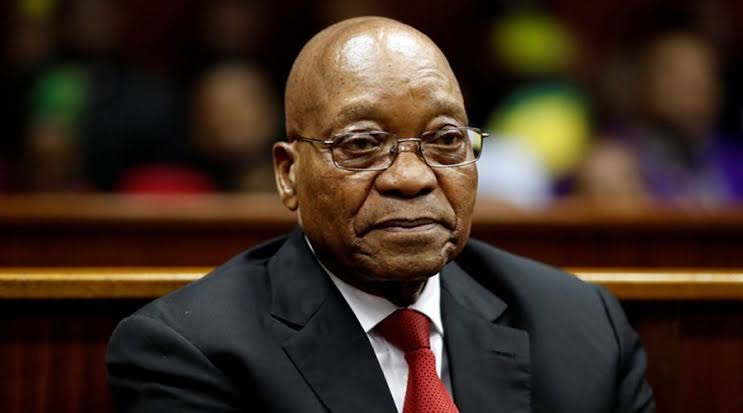 JACOB ZUMA ORDERED BACK TO JAIL AFTER MEDICAL PAROLE