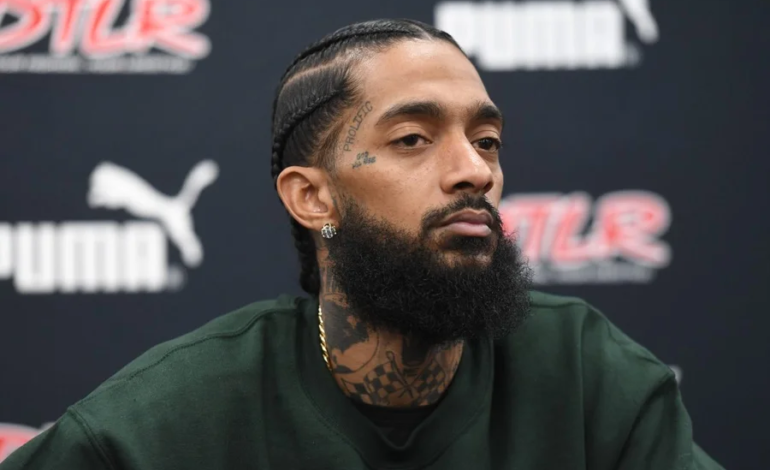 Eric Holder, Nipsey Hussle’s shooter has been found guilty of first-degree murder and could possibly be sentenced to life in prison.

The 33-year-old was arraigned in court on Wednesday where his fate was determined by the jury. Holder gunned down the Los Angeles rapper and injured two other people on March 31, 2019 outside his clothing store, The Marathon Clothing.

Holder’s attorney, Aaron Jansen admitted that his client killed Nipsey at the beginning of the trial, three weeks ago. He however claimed that Holder did not intend to shoot the two bystanders. The jury then took time to understand if Holder was of sane mind when the shooting occurred.

Bryannita Nichols, a lady that Holder had been dating for a month, took the stand where she revealed that she drove him to Nipsey’s clothing store and a few minutes after Holder stepped out of the car, she heard gunshots. Holder was arrested and charged with first degree murder and attempted murder two days after the incident.

Holder and Nipsey were allegedly acquaintances and were affiliated to the Rollin’ 60s gang. The two are said to have had a conversation about Holder possibly working with the feds before Holder shot Nipsey dead. 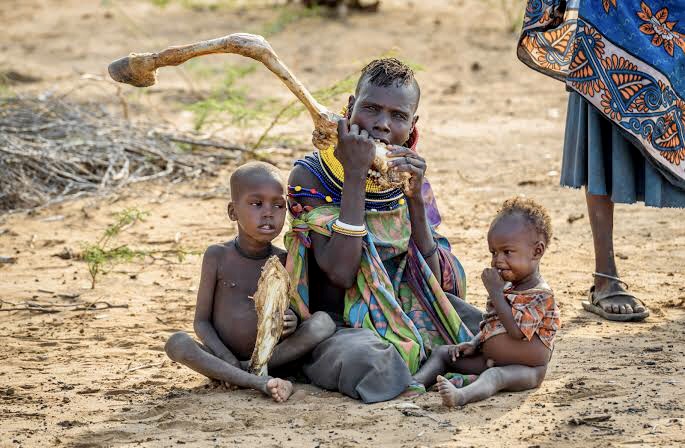