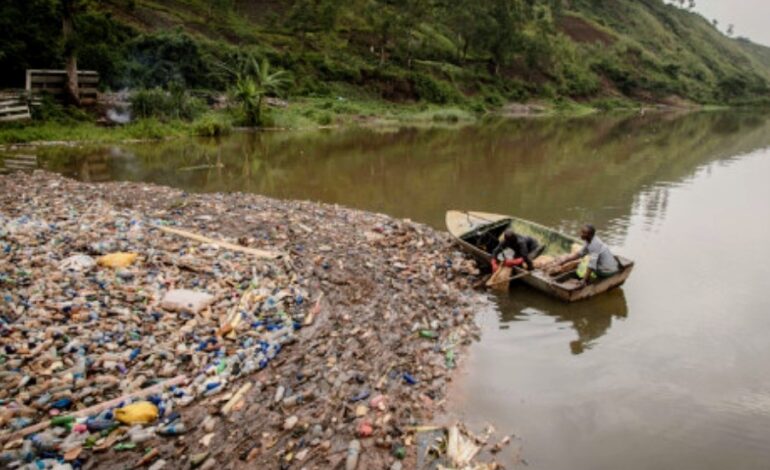 A compact sheet of plastic waste is constantly forming at the southern end of the majestic Lake Kivu, bordered by green hills, to the point of blocking the turbines of the largest hydroelectric plant in the eastern Democratic Republic of Congo (DRC).

The Ruzizi dam attracts thousands of bottles, cans, and other garbage thrown into the lake, which stretches for 90 kilometers along the DRC-Rwanda border.

“As the lake flows towards the Ruzizi River, all the waste that is thrown in comes to rest here little by little,” Liévin Chizungu, head of production at the Ruzizi 1 power station, explained to journalists. Even waste from Goma, to the north of the lake, is a problem.

According to Mr. Chizungu, this waste is piling up “at a depth of 14 meters” in the installations. Divers must clean the river’s bottom to prevent the turbines from becoming clogged and the towns in the region from losing power, he added.

However, nothing works. Since the end of January, one of the four units of the power plant was damaged by the waste, and had been shut down.

“The impact is enormous; we have a deficit of 6.3 megawatts out of a total of 30 MW that we have to produce, not only for the province of South Kivu, but also for neighboring North Kivu and nearby Burundi,” says the production mancan’t.

A total of 20 MW is missing from the distribution network due to a generator failure at the Ruzizi 2 power plant, about 25 kilometers south of Bukavu, which was also caused by waste, according to the provincial head of Snel. This causes significant load shedding in the towns of Bukavu and Uvira. 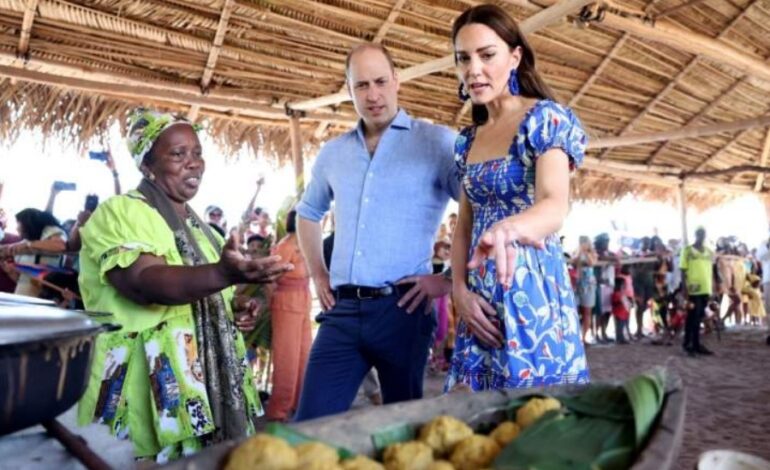 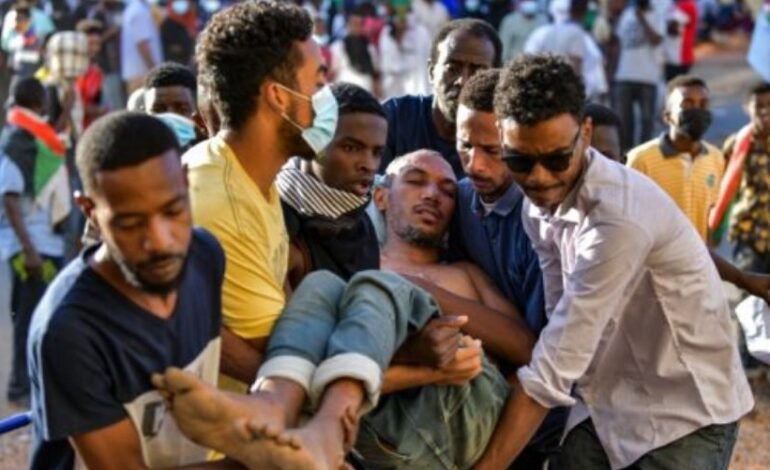