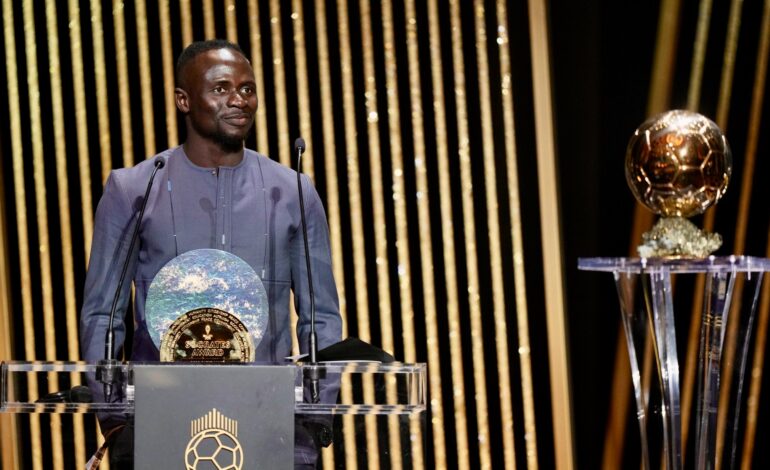 The best African player of the year 2022, Sadio Mané received the very first Socrates Award on Monday, during the Ballon d’Or 2022 ceremony.

The award is named after the late Brazilian footballer Socrates who fought for Brazilian people against the Military government in 1980s. This reward intends to highlight footballers involved in social and charitable projects.

Mane is used to generating headlines on the field, but it’s his ongoing efforts away from it that are having the largest impact. In recent years, the Bayern Munich forward helped his hometown of Bambali. The village, which has an estimated population of 2,000 inhabitants, was lacking any real infrastructure before Mane invested in the area.

He built a public hospital, sponsored local schools and families, and donated to the Senegalese National Committee to battle the Covid-19 pandemic.

A petrol station has been built, a post office is under construction, and he gives $70 per month to each family in the village as way of supporting them. He has also installed 4G internet connection to better improve connectivity between isolated areas of rural Senegal.

It’s really no surprise that the Liverpool legend is one of the most loved footballers on planet earth. The Senegalese striker is expected to play a key role for his country during the 2022 World Cup which begins in Qatar later in the year. 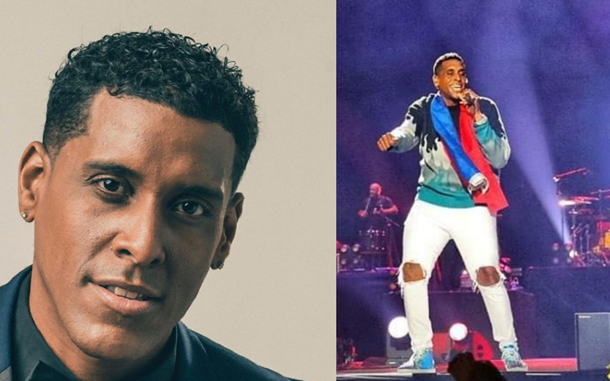 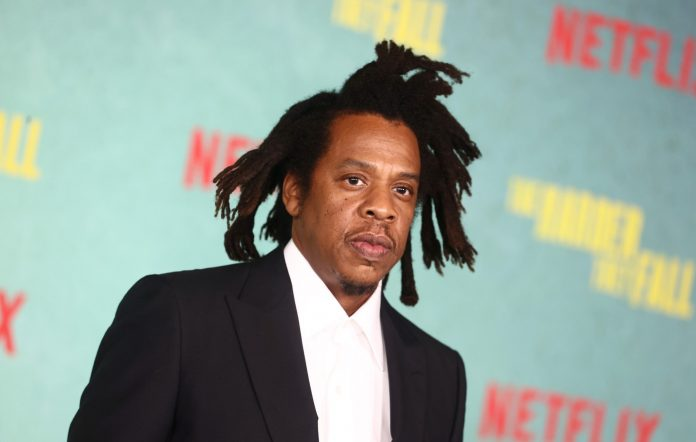