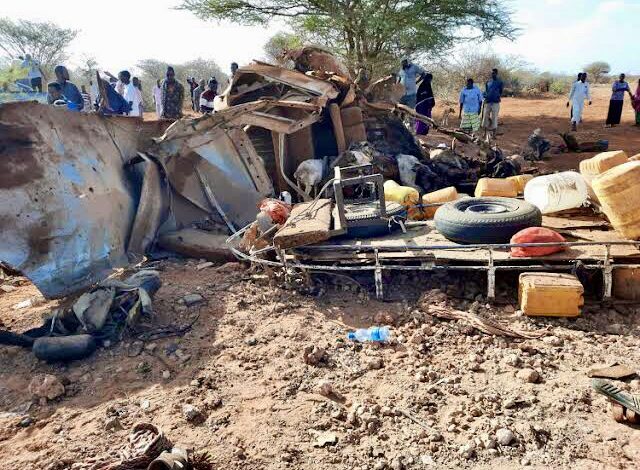 Some seven people have been killed and 13 others injured after a minibus they were traveling in ran over an improvised explosive device (IED) in Mandera, northern Kenya, on Monday morning.

The public service vehicle -commonly known as matatu in Kenya- plying the Mandera Arabia road had left the Arabia township at about 6am before running over the explosive less than 8 kilometres to Mandera town at around 7am.

“I boarded the matatu at Arabia township ready for Mandera town where I operate a shop. We were just about to get to the tarmac road when the worst happened,” Abdi Dube, a survivor said.

Dube revealed that they heard gunshots before their matatu was blown up.

Currently, residents are flocking the Mandera County Referral Hospital where victims of the explosion are admitted.

According to the County Director of Health Services Abdi Maalim, the Mandera County Referral Hospital received seven bodies from the scene and 13 injured patients, with four in critical condition.

The thirteen injured patients “are receiving treatment at the moment,” he said.

A suspect has already been arrested in connection with the explosion.

The police believe that the attack was carried out by a gang of six.

“A GSU patrol team which was on foot and close to the area responded immediately,” a police report seen by Africa Equity Media noted.

In March last year, a similar incident happened in the same location when a bus ran over an IED killing several people. 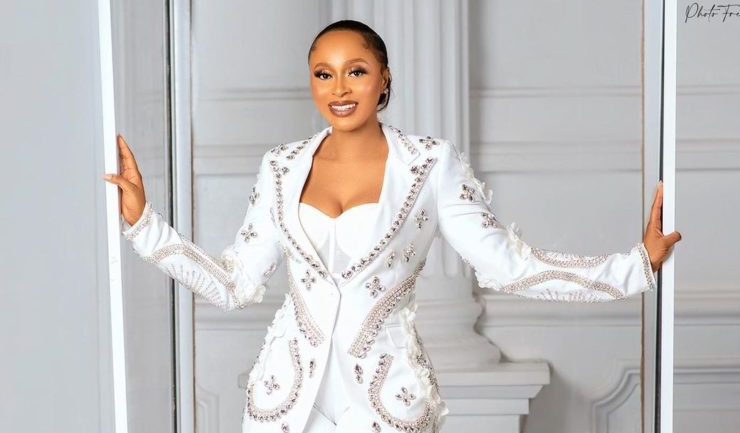 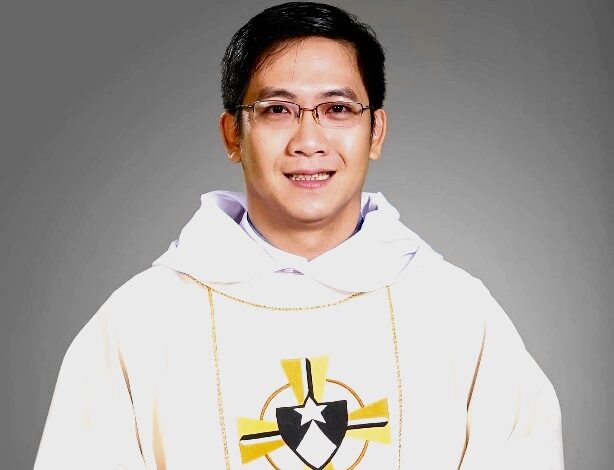