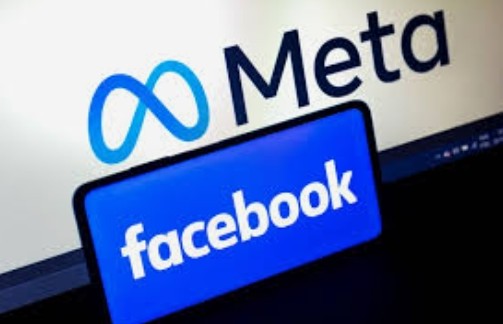 The Commission made the findings after GovChat and, #LetsTalk filed a complaint against Facebook, WhatsApp, and Facebook South Africa in 2020.

The Commission is accusing Facebook of offboarding GovChat and #LetsTalk from the WhatsApp Business Application Programming Interface.

The Commission says this is in contravention of the South African Competition Act.

It wants the companies to cough out 10 percent of their collective turnover. The Commission also wants the Tribunal to interdict Facebook from off-boarding GovChat from the WhatsApp Business API. 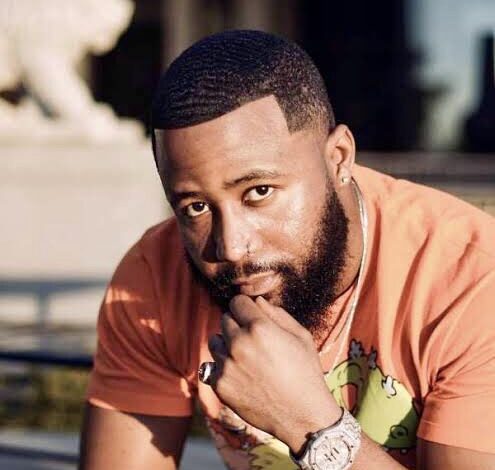 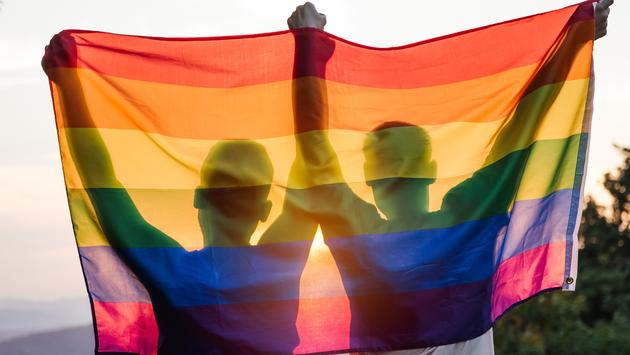