South Sudan’s appointed legislators have been sworn into office after months of delay.

This comes as leaders in the nation sought to complete the reconstitution of the parliament as outlined in the 2018 peace agreement.

The Monday event presided by South Sudan’s Chief Justice Chan Reec Madut in Juba, saw some 504 members from various parties to the peace accord take the oath of office.

Similarly, members from the Council of States were also sworn in.

Representatives from Other Political Parties (OPP) were not sworn in as earlier scheduled since President Salva Kiir repealed the list of the appointed OPP members. He is yet to give reasons behind his decision.

Lawmakers of the Sudan People Liberation Movement (SPLM) last week voted in women as different heads of the national legislature.

For instance, the Minister of Parliamentary Affairs who doubles as the ruling party’s Secretary-General, Nunu Kumba was elected Speaker of the National Legislative Assembly.

Permeno Awerial Aluong was also voted in as the Second Deputy Speaker.

The peace deal dictated that both the Council of States and the Revitalised Transitional National Legislative Assembly (R-TNLA) shall be reconstituted to have fresh appointees from other peace parties.

The peace agreement allows for the expansion of the legislature from 400 to 550 members, among them representatives from the peace parties.

According to the peace deal, the parliament is set to enforce laws that will aid the transitional processes, among them reforms stipulated in the peace agreement.

The two houses are projected to provide oversight and ensure full implementation of the peace deal and the constitution. 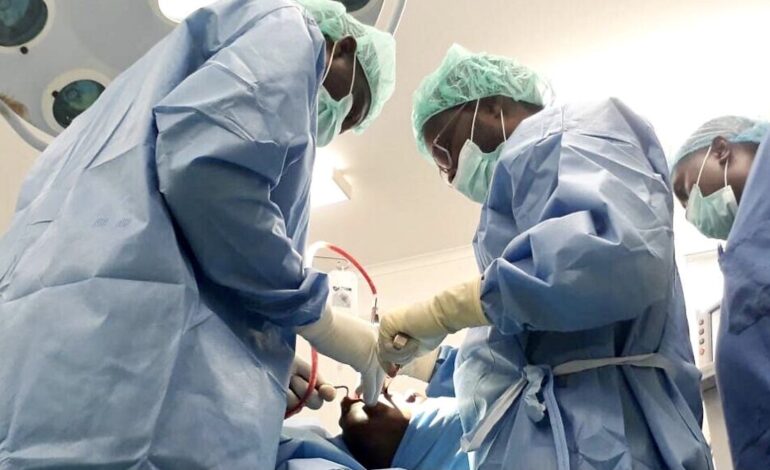 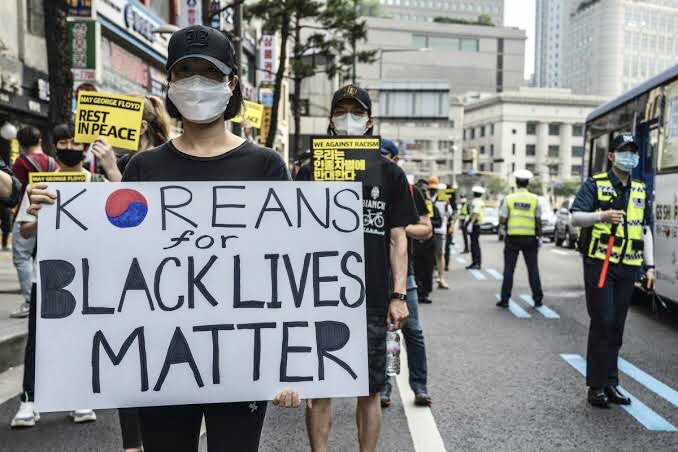