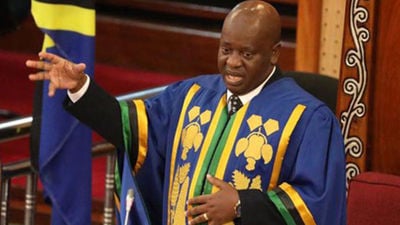 In a statement directed to news outlets, Ndugai said he had written to his party, Chama Cha Mapinduzi (CCM), on his “personal decision” to resign as Parliament speaker.”

The speaker is said to have bowed to growing pressure from within the ruling CCM party to resign.

This followed President Samia Suluhu Hassan’s public rejection of his apology over recent remarks on the country’s borrowing.

On Monday, the speaker apologised to the president for earlier saying that the nation was in danger of being auctioned over its ballooning external debt burden.

In a statement, Ndugai revealed he had already tendered a formal resignation letter to the Chama Cha Mapinduzi (CCM) secretary general, copied to the Clerk of the National Assembly, to allow for the process of installing a new Speaker to commence.

“This is a personal and voluntary decision and I have made it with the wider interests of the nation, government and my party (CCM) at heart,” he said in a three-paragraph statement written on Parliamentary Office headed paper. 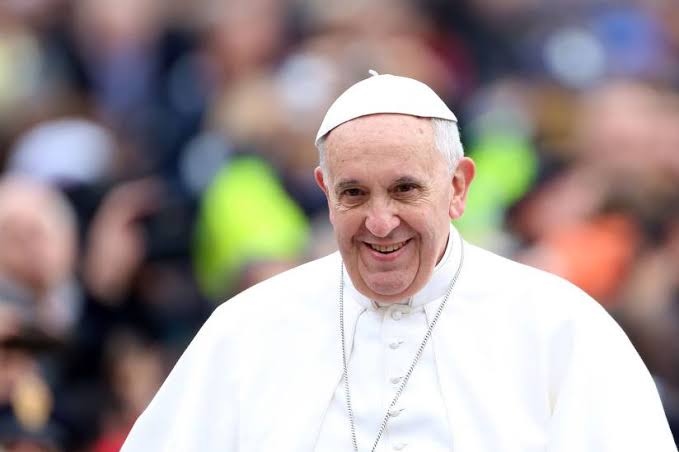 POPE FRANCIS: WE LOSE ‘HUMANITY’ IF WE HAVE PETS INSTEAD OF KIDS 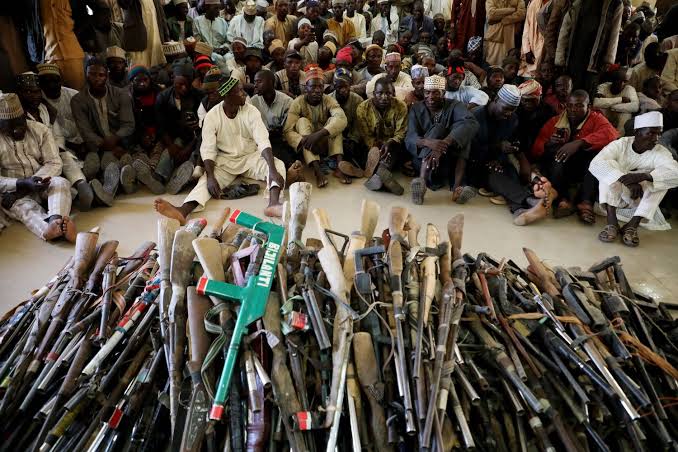