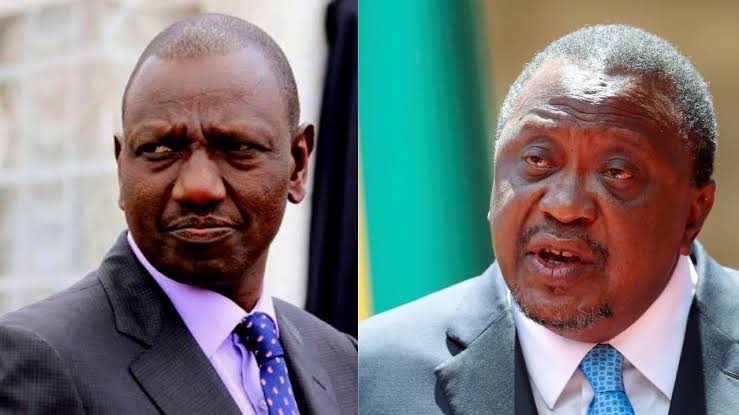 Currently, President Kenyatta has asked his Deputy to resign claiming he did not act enough for his nation.

He accused him of absconding duty, inciting Kenyans against the government and refusing to pave way for a replacement.

Following the public statement by the president, the DP’s response was immediate and pointed.

He accused his boss of sabotaging his own government, party and their relationship by sidestepping him in favour of other government functionaries, refusing to hold Cabinet meetings and going to bed with opposition chief Raila Odinga.

Ruto tweeted back that the last cabinet meeting had been organized two years ago and urged his leader-Kenyatta – to call him.

In the video above, Kenyatta said “Instead of (the DP) helping me end the situation, you are all over in the market places inciting people to ask me about the situation. And then you call yourself a big leader, I don’t know what big number, in this country. Why didn’t you then resign and leave me to search for a person who could help me?”

The East African country’s general elections are scheduled for August this year and 47 candidates have already joined the race.

Kenyatta can no longer stand for re-election after two terms, but William Ruto is resenting him for backing Odinga, a former prime minister instead of him.

The tussle was clearly seen during the state funeral of former leader and 3rd president of Kenya Mwai Kibaki last Friday when the political opponents did not even shake hands.

Even if he wishes to, the president lacks the ability to get rid of his deputy since he can only be removed through impeachment or incapacity.

Inflation has been a major issue in this election race. President Kenyatta announced a 12 percent increase in the Kenyan minimum wage last Sunday to compensate for the rising cost of living. 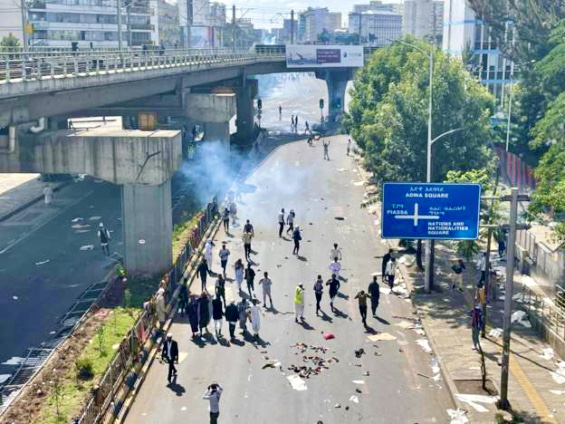 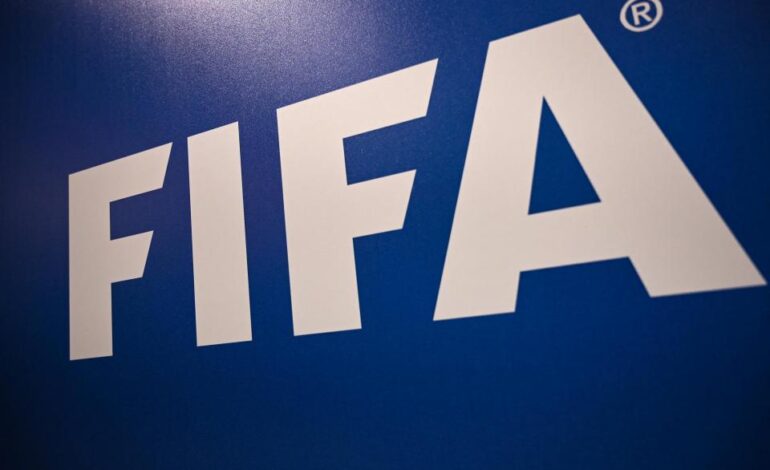