KINGSTON, JAMAICA – With the onset of the COVID-19 pandemic crippling the economy, here comes the Bank of Jamaica seeking to increase its benchmark interest rate at the end of September.

The Bank of Jamaica gave the signal that it could increase its policy interest rate for the first time since December 2008 — a period spanning almost 13 years — come the end of September, after the Statistical Institute of Jamaica (Statin) — the Government entity responsible for collecting, collating and disseminating economic data — said consumer prices rose 1.5 per cent in July, their fastest pace of expansion for a single month in seven years.

Over the 12 months to July, consumer prices have increased an average 5.3 per cent — a pace of increase that is within the four-six per cent band the BOJ is mandated to keep inflation.

However, the bank said inflation is “likely to breach the upper bound of the target range over the next year (starting from as early as the September 2021 quarter)”.

The belief is that the central bank could increase rates by no more than 0.25 per cent this month.

This move, however, does not sit well with economists on the island.

Senior Vice President and head of Insurance and Wealth Management at the Scotia Group Jamaica, Dr. Adrian Strokes outlined that he doesn’t “see the justification for tightening monetary conditions in a depressed economy”, citing that the inflationary headwinds the central bank is scheduling its decision on are temporary.

Stokes continued, “given that the economy is still in a material slump, in fact, the economy is expected to remain below its peak 2019 level, even over the next two years, so there is no justification that I can find, and when you look at the MPC minutes, they themselves say the effects are transitory, so you don’t increase rates or tighten monetary conditions to respond to transitory effects, as a rule of thumb, that’s something you certainly don’t do.

Senior lecturer in the Department of Economics at the University of the West Indies (UWI), Mona, Dr. Andre Haughton said, “When you are in an economy like Jamaica and you are in a crisis like this one, you have to think about other objectives other than just satisfying an inflation target”.

Group research manager, JMMB Group, Jermaine Burrell, pointed out, “given we are in a weak economy with so many challenges, I would be concerned the central bank is looking to increase the cost of capital”.

Another one of the major players in CARICOM; Trinidad and Tobago has seen debt, unemployment, and food prices skyrocket over the last 18 months due to the COVID -19 pandemic.

The Central Bank’s report for July 2021, paints a gloomy economic picture for Trinidad and Tobago.

The domestic debt rose from $56.5 billion to $62.9 billion during the same period. The report also showed that expenditure increased by $2.4 billion due to the relief that the Government provided for citizens adversely affected by the Covid-19 pandemic.

Job Loses The Central bank also noted that while economic activity declined in the first quarter of 2021, food prices continued to skyrocket astronomically.

This increase was led by surging prices for cereals, sugar, and vegetable oils as well as increased cost of international shipping.

Recent flooding in several agricultural communities in July and August has also caused an increase in the price of fruits and vegetables. 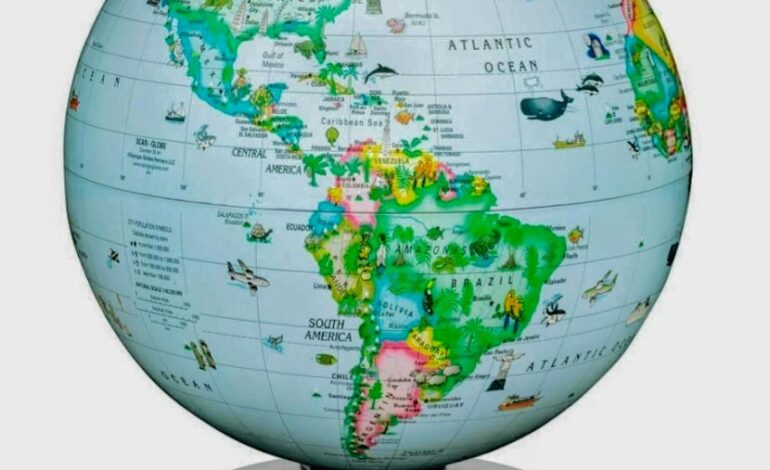 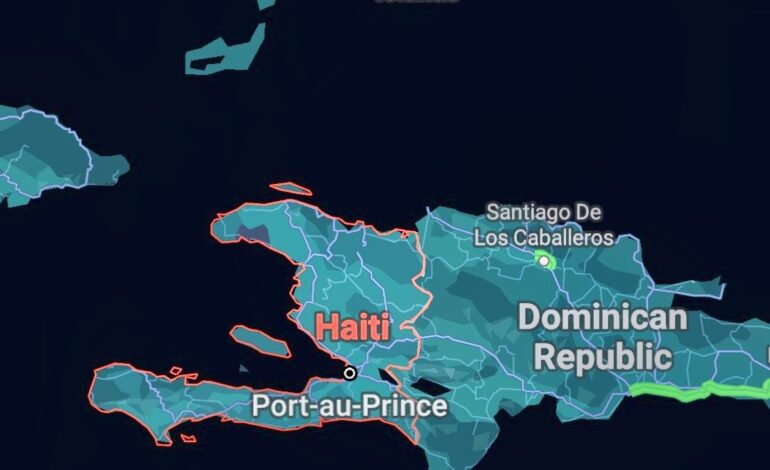