• AEC takes the Message of a Just Energy Transition and Support for Oil & Gas to Afro Nation Festival in Portugal 🇵🇹.

July 1, 2022/ – “Young Africans represent the future of Africa, and it is important that we have enabling environments for the youth to start and grow businesses in Africa.

Energy poverty is real, and the African Energy Chamber (AEC) is honored to have an opportunity to make the case for Africa at the Afro Nation festival. We want to have a lot of young people involved in making energy poverty history and African Energy Week in Cape Town.

We are considering a Just Energy Transition Concert on October 17, 2022, in Cape Town with various African artists,” states NJ Ayuk, Executive Chairman of the AEC.

This cames as the AEC prepared to participate in the world’s biggest Afro beats festival, Afro Nation, mobilizing thousands of Africans as well as the African diaspora to push for a just energy transition and defend Africa’s right to use fossil fuels.

2022 Afro Nation began on 1 July and ends on 3 July. Representing the voice of the African energy sector, as well as a strong advocate for Africa’s socioeconomic development, the AEC will be traveling to Afro Nation, promoting the role young people play in Africa’s energy future.

Representing the fastest growing population as well as the youngest population in the world, according to energy gurus, Africa’s human capital is unmatched, with the continent’s energy future largely determined by the ability of its young population to mobilize and drive investment and development across the continent’s oil and gas sectors.

The AEC engaged with a variety of people at the festival, pushing for a just transition in Africa that is driven by the young population.

According to the AEC, Afro Nation offers a unique opportunity for the AEC to directly discuss the challenges and opportunities Africa’s energy sector faces, while promoting the role of youth in defining a future centered around Africa’s needs.

The narrative is clear: Africa needs and deserves to develop its oil and gas resources. Africa’s young people are both the future of the continent and of the African energy industry, and therefore, need to push for the development of these resources to make energy poverty history by 2030, driving the continent into a new era of socioeconomic success.

During Afro Nation, the AEC delegation, led by Executive Chairman NJAyuk, will be promoting lowering taxes and support for energy investors, kick starting project developments and supporting the work done by energy companies including Eni, as they invest in Ivory Coast 🇨🇮 , Mozambique 🇲🇿 and Congo 🇨🇬; Total Energies, as they develop gas in Mozambique 🇲🇿 , Namibia 🇳🇦 and South Africa 🇿🇦, while developing the EastA frican Crude Oil Pipeline; and ExxonMobil, as they explore Africa and continue to produce low carbon hydrocarbons.

Young Africans and the diaspora need to drive Africa’s narrative in western countries, is another popular mantra, adding that, “As far as I’m concerned, new oil and gas discoveries are promising developments for African countries, communities, businesses, entrepreneurs, African diaspora and young people hoping to build bright futures for themselves.”

Each of the recent discoveries in Africa can, directly and indirectly, lead the way to well-paying jobs, the development of valuable new skills, gas for domestic gas-to-power programs, and so much more. Therefore, it is necessary to stimulate economic development, attract investments, and create jobs for young Africans and the diaspora.

In this regard, Africa has an advantage on the world stage: a young population.

If we give our young people the power, they will make energy poverty history, shy away from aid, embrace free enterprise,and defeat xenophobia, sexism and homophobia that continues to affect our communities.

But we must empower them with an education that focuses on the just energy transition, adds the AEC. AEC further notes, “We won’t succeed unless our people have the training and are mobilized to get involved.

Successful African entrepreneurs can help by serving as mentors, and African companies can make a difference by offering young people internships where they can cultivate the soft skills necessary for business success.

Lack of investment in fossil fuels means many of the young people at the Afro Nation festival will have to leave the petroleum resources, our continent’s riches, in the ground – or be branded an enemy to the environment.

“AEC declares: The result? Jobs that should and might otherwise be available to young Africans are like dust on a breezy day -infinitesimal, scattered and increasingly out of reach. 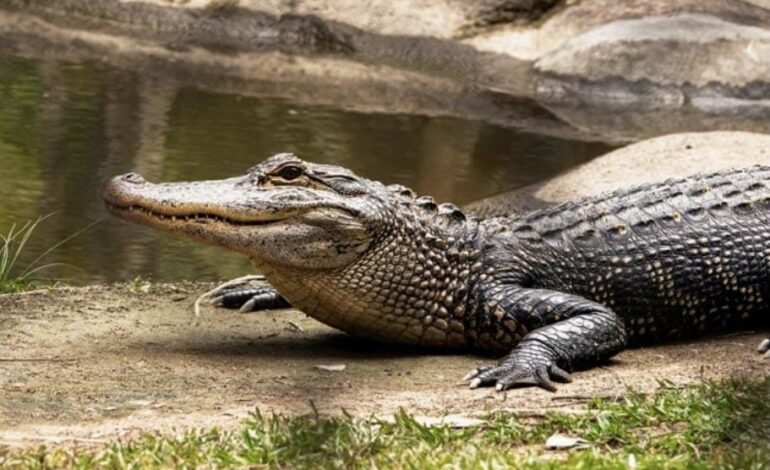 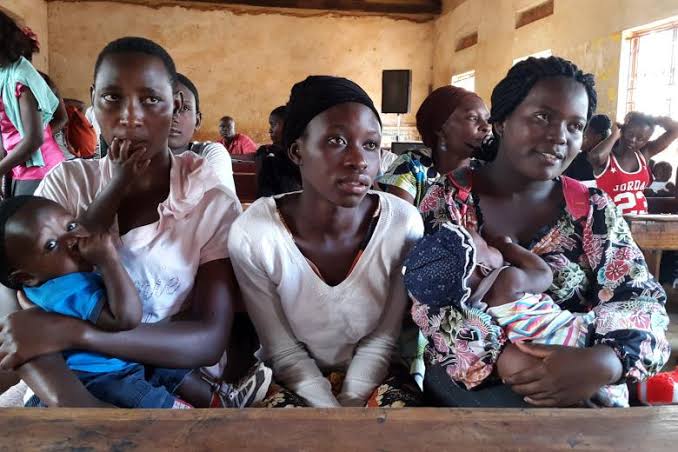 TANZANIA CRITICIZED FOR ITS TREATMENT OF TEEN MOTHERS