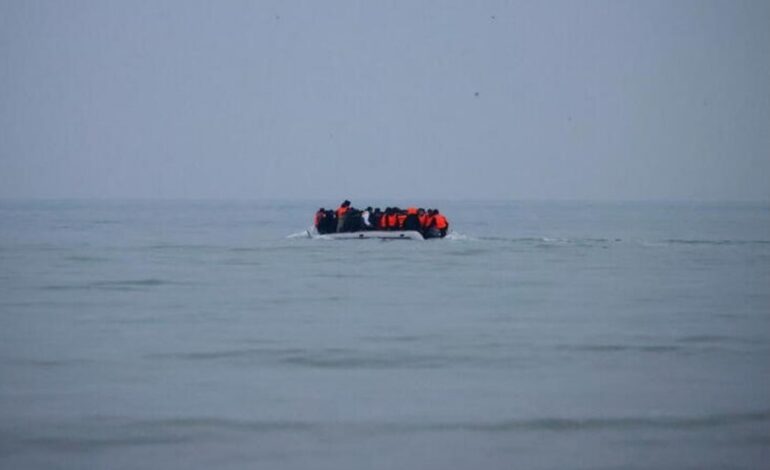 The death toll from a migrant shipwreck off the coast of Tunisia over the weekend has risen to 25, with fears that 35 others in the same boat drowned, according to the International Organization for Migration (IOM).

According to IOM, the ship was carrying 60 migrants and refugees, the majority of whom were from Syria and Tunisia.

The bodies washed up off Cape Bon, a peninsula on the strait of Sicily in Italy, according to civil defense spokesperson Moez Triaa on Saturday.

According to the UNHCR, approximately 1,300 migrants and refugees drowned or went missing on the Central Mediterranean route in 2021, making it the world’s deadliest migration route.

Since 2014, the IOM estimates that over 18,000 migrants and refugees have died or gone missing while attempting to make the journey. 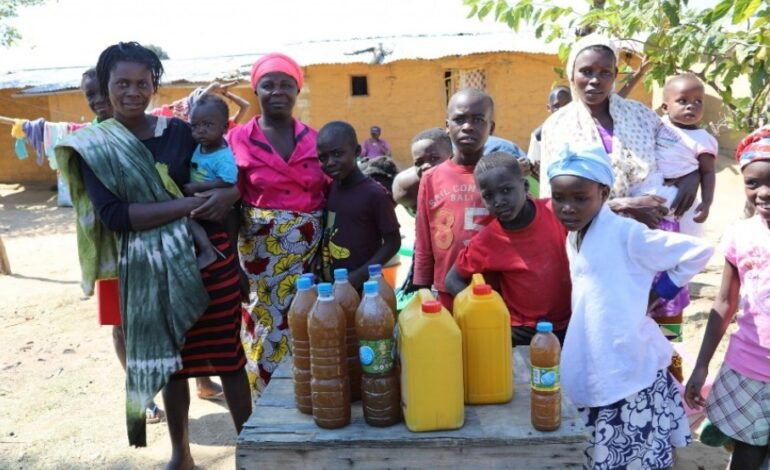 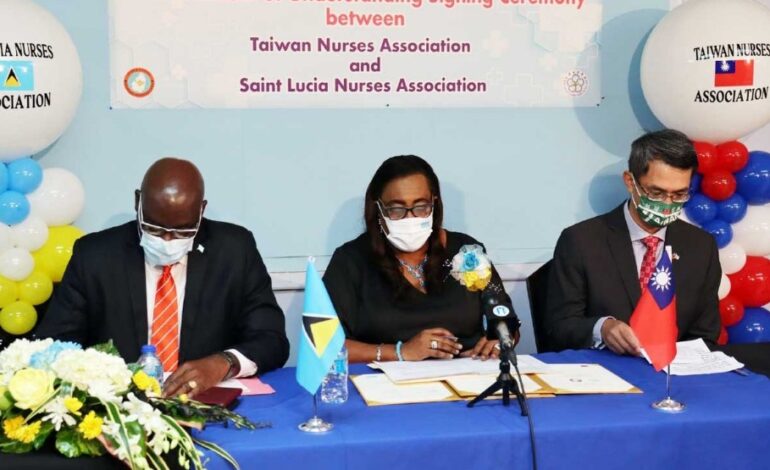