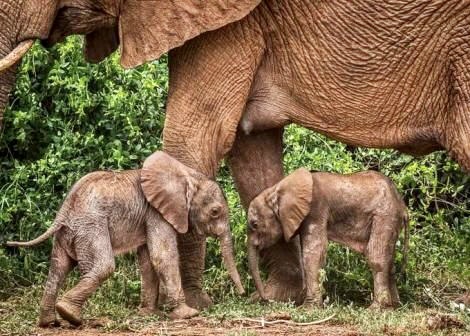 A Kenyan elephant has made history at a Samburu conservancy after giving birth to twin calves.

Celebrating the rare birth of the twins, Tourism Cabinet Secretary Najib Balala and zoologists acknowledged that it was a first in over a decade.

According to Save the Elephants, a conservation NGO, the occurrence is a rare one since such births make up just one per cent of all elephant deliveries.

Zoologists took it further and said twin births are not the norm among elephants since the mother lacks enough milk to cater for the calves.

International publication Newsweek spoke to Save the Elephants founder Iain Douglas-Hamilton, who revealed that such births can also be stressful to the teams that take care of the big mammals.

“Elephant twins are very rare. In fact, they rarely live as twins as usually one or more die. It’s a big stress on the mother to have two calves to feed.”

“I have seen twins several times over my career and it’s always big news for us … We have had twins a couple of times before, but the outcome was saddening. However, they can survive. It is always quite a stir when they are born.”

The founder stated that the newborns are currently in good health despite their size being smaller compared to other elephant calves.

He further noted that the recent rainfall had boosted the quality of pasture which the calves will depend on for survival.

“This mother has had successful experience of raising a calf before and the fact that it has rained recently, the grass is green in Samburu and gives the little twins a greater chance of survival,” he noted.

According to AZ animals, the average elephant calf weighs 90kgs at birth and they are born after a long gestation,  which ranges between 18 and 22 months.

The calves are often three feet tall when born and grow to be 6-13 feet tall depending on the type of elephant they are. 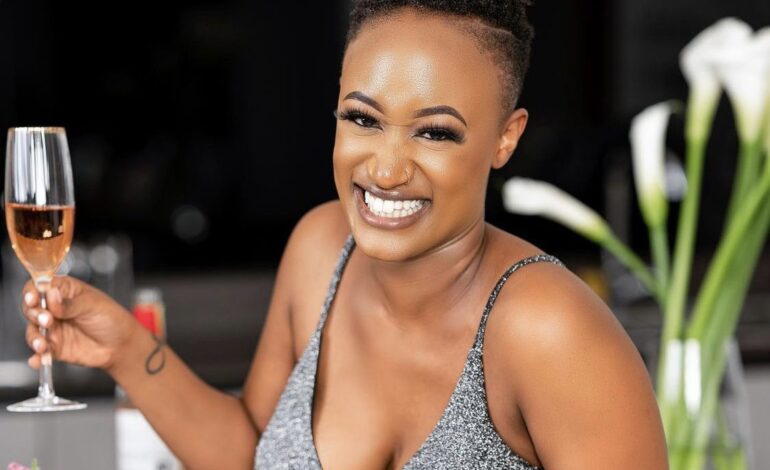 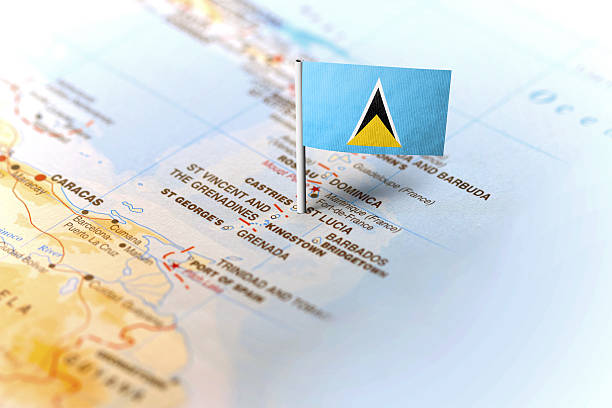