Takeoff may be gone too soon, but his memory will never be forgotten. Here are our top reasons on why we think Takeoff is one of the greatest rappers to have ever lived.

1. He was a great lyricist– Takeoff was and still is known for his pen game. He never wrote down his raps and would always just flow with the beat. Give the man a beat that he can vibe to and voila! He would deliver a masterpiece. Takeoff was so good with his bars that Coach P, (the Migos’ manager) once revealed that Take is the best rapper in the trio rap group Migos.

2. He was humble– Everyone who knows Takeoff knows that there is no one who is humbler than him. Take would occasionally brag about his wealth and his flashy jewelry in his music but can we really blame him? Bragging is part of the rap game. Other than that, Take was quite humble and he showed everyone around him including his fans love despite being a multi-millionaire and one of the most famous rappers.

3. He was fashionable– Takeoff had the flashiest jewelry in the game, his taste in jewelry and his ability to select timeless pieces was iconic. His most expensive piece, the rocket chain cost him a whopping $500,000.

4. He was lowkey– I’m sure we all thought that there is no celebrity that can be more private than Bey and Jay, but Takeoff managed to keep his business under wraps despite being an A-list celebrity. His personality was quite laidback and quiet, but when he got behind the mic he spoke volumes.

5. He was a family man- If Takeoff was winning, then then the whole squad and his family was going to win too. Takeoff was known for uplifting his family members and letting them shine right beside him. Case in point his younger brother, YRN Lingo who is currently pursuing his rap career.

Takeoff better known as Kirsnick Khari Ball, was shot dead on November 1st in Houston, Texas. The 28-year-old rapper was hit by a stray bullet while playing a game of dice with his uncle Quavo after an altercation broke out.

Takeoff was allegedly hit on the head or close to the head. Quavo and his camp tried lifting him to transfer him to hospital but put him down and immediately called for help. Take was pronounced dead at the crime scene.

The police have launched an investigation to find his murderer and have also called for gun violence to end.

Celebrities such as Kylie Jenner, Travis Scott, Tyga and many others have since paid tribute to the Migos rapper and have even shared their most memorable moments with him. 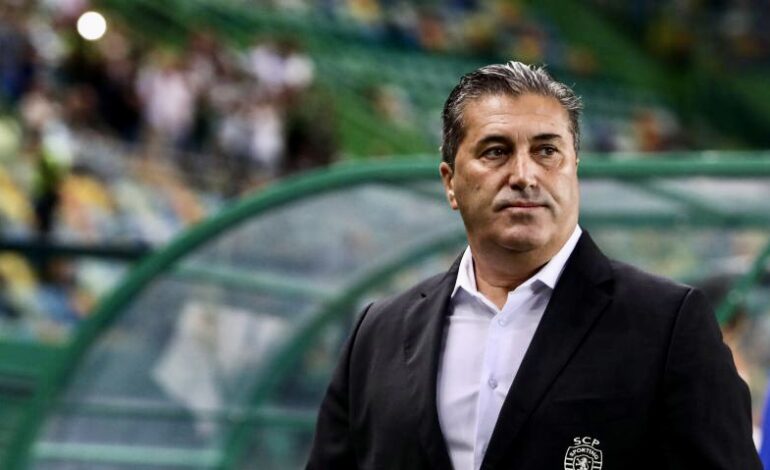 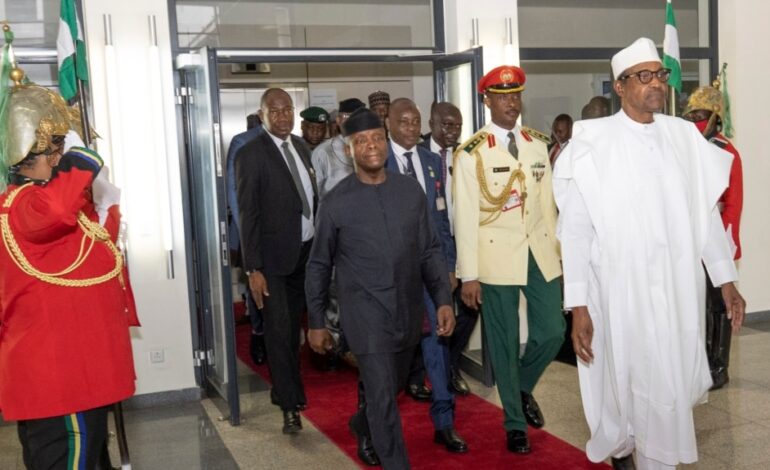