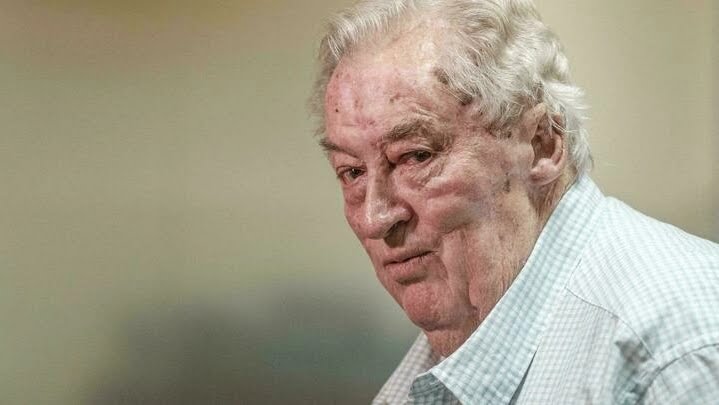 Doubling as a politician in Kenya, Leakey’s fame came at the time when he unearthed evidence that aided in proving that Mankind evolved in Africa.

The very famous finding happened in 1984 with the uncovering of an extraordinary, almost -complete Homo Erectus skeleton.

In his lifetime, Richard Leakey was also head of Kenya’s Wildlife Service (KWS) where he led a campaign to end poaching of elephant ivory.

Kenyatta eulogized Leakey as a globally renowned Kenyan paleoanthropologist and conservationist, who has served Kenya with distinction in various roles.

Leakey dropped out of school in Form Two aged 16 and tried different things: A tour company, keeping snakes, and even boiling carcasses and sending skeletons to museums abroad.

He became director of the National Museums of Kenya when he was 22.

He began his palaeoanthropology career by accompanying his father to a number of excavation sites. 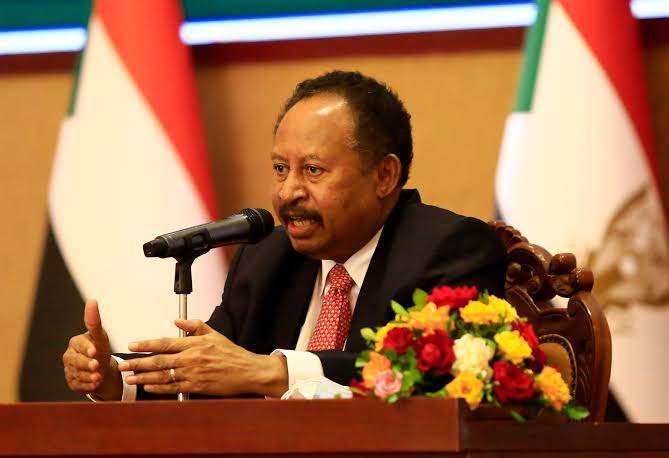 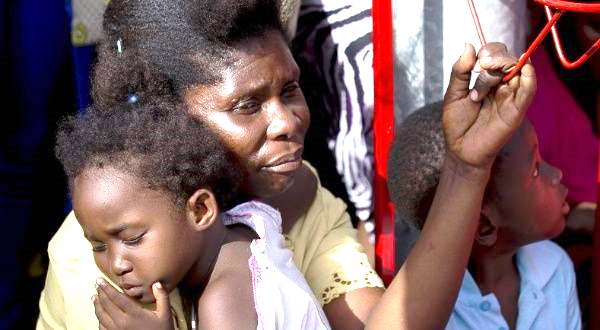 LABOUR: BLACK CHILDREN “TWICE AS LIKELY TO LIVE IN POVERTY”