By Canisius Mushibwe
Zambia and Malawi have completed the 2021 COSAFA Women’s semifinal line-up after winning their final matches of the championship.

Zambia’s Copper Queens won their last Group C match against rivals Uganda at the Nelson Mandela Bay Stadium on Tuesday with the captain, Grace Chanda scoring the only goal of a sizzling encounter.

The goal took Zambia to the promised land as they won the match against Uganda who needed a win to advance and topped their group, while Malawi came second in group A.

Malawi completed the group stage matches on six points with nothing but a goal difference separating them from Zimbabwe who has the same points.

Zambia’s Shepolopolo is now set to take on Tanzania, who immerged as group B winners in the first semi-final clash on Thursday at the Nelson Mandela bay stadium at 12:00hrs CAT.

Zambia and Tanzania are the only teams with a 100 per cent winning record with both teams yet to concede a goal in the championship to date which sets an atmosphere of a thrilling semifinal encounter.

And Malawi will face South Africa who is the host of the competition in the second semi-final match on the same day at 15:00 hrs Central African Time.

Of the two matches, the winners will have a ticket to cruise through the final for a chance to be the best in the Southern/ central African Competition. 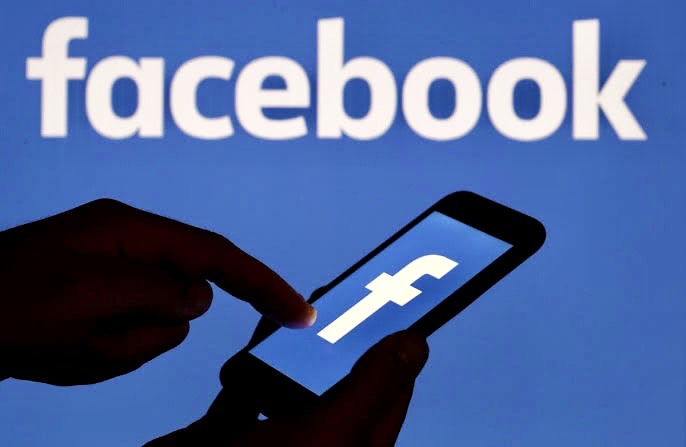 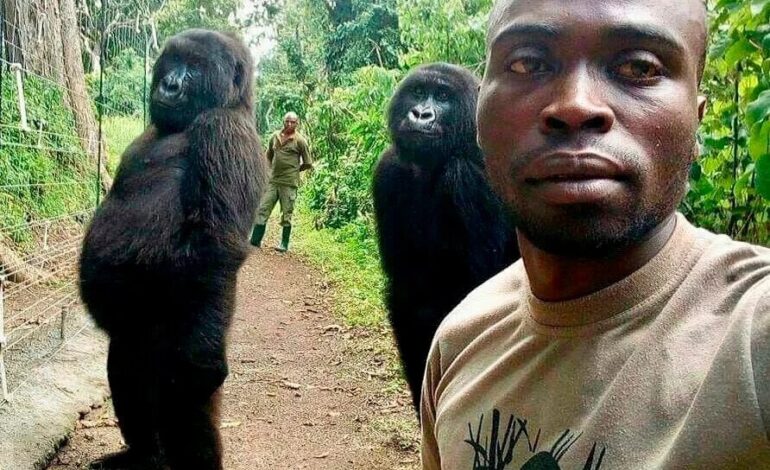 GORILLA THAT PHOTOBOMBED SELFIE IN 2019 DIES AT 14