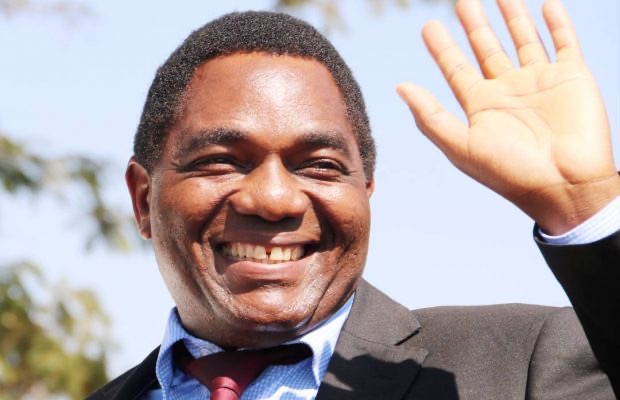 The International Monetary Fund (IMF) has granted Zambia a three-year debt relief package worth US$ 1.4 billion.

The three-year package is a huge stride towards Zambia’s new president Hakainde Hichilema’s aim of fulfilling one of his major campaign promises of revitalising the economy and sustaining cordial relationships with multilateral lenders for the country’s benefit.

For the agreement which is under Extended Credit Facility (ECF) for 2022-2025 to be reached, it took a number of virtual meetings which ran from November to early December between Zambia’s Finance minister and the country’s central bank governor.

Various stakeholders in Zambia are happy with the development but are eagerly waiting to hear the full details of the package.

Emmanuel Mwamba, the former Ambassador to Ethiopia says the Government must disclose details of the “bold and ambitious economic reforms” it has pledged to the IMF, to implement”

Ambassador Mwamba congratulated the government for achieving what the former ruling party, Patriotic Front under President Edgar Lungu, tried by all means to accomplish but could not.

He has also raised concerns on the full details of the deal as the agreement is based on the Zambian government’s commitment to the IMF to undertake bold and ambitious economic reforms. and a staff-level agreement subject to IMF Management and Executive Board‘ approval.

This is an area of backroom agreements and conditionalities that make Governments implement with the IMF, reforms that may be hostile to the social and economic well being of the country

“And it’s this part that is never publicly disclosed to the citizenry,” Amb. Mwamba said.

He asked for clarity on whether the Government will impose austerity measures for three years or remove subsidies that may cause fuel and electricity tariffs to shoot up.

Before the Government makes these disclosures, commitments and assurances to the IMF Executive Board, it is imperative that the undertaking and details made to embark on ‘bold and ambitious economic reforms’ are made public,”

However IMF mission chief for Zambia Allison Holland said further details on the agreement will be available on Monday (Today).

Finance Minister SItumbeko Musokotwane previously said that securing the deal with the IMF would be critical in reducing Zambia’s foreign debt pile of around $13bn, largely obtained during the tenure of President Lungu. 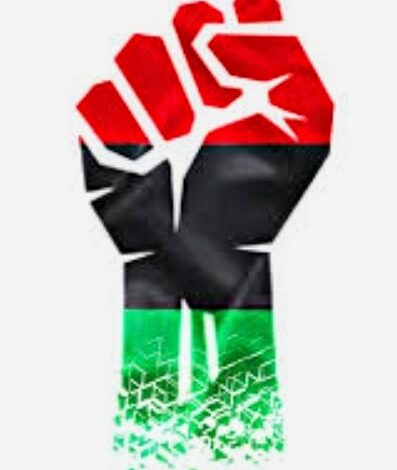 AN ECONOMIC CASE FOR A UNITED STATES OF AFRICA 🌍 1:1 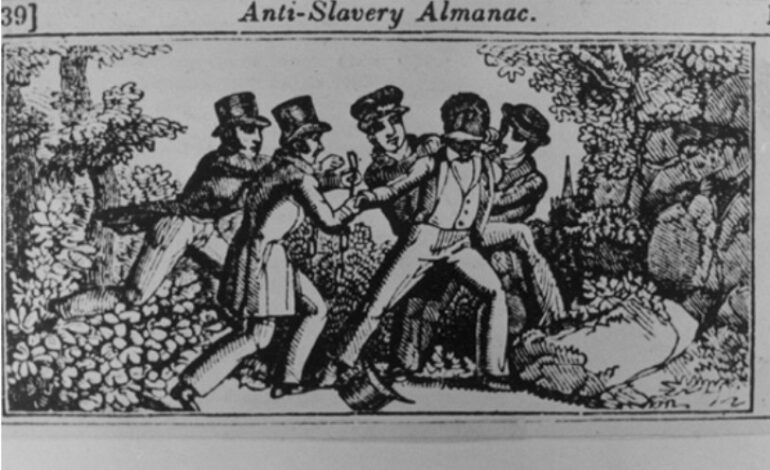 THE HISTORY OF CITIZEN’S ARREST LAWS