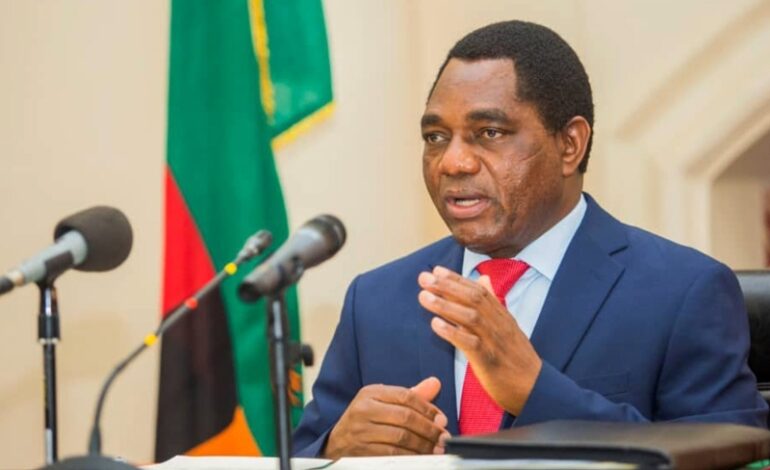 Zambian President Hakainde Hichilema has announced that he is making steps to eliminate the death penalty in the nation.

According to the head of state, the move is a “big decision” by the government.

“We will work with parliament to run this process as we transition away from the death penalty and focus on the preservation, and rehabilitation of life while still delivering justice for all,” he said on the eve of Wednesday’s Africa Freedom Day.

“This is important. We believe in it. Africa Freedom Day is a symbol of our collective commitment to secure a better future for all.”

Despite Zambia having the death penalty law, zero executions have taken place since the late 90s.

The government is thus set to work with Parliament to transition from the death penalty to focusing on preserving and rehabilitating life, while still delivering justice.

According to Ambrose Lifuna, the acting Minister of Home Affairs and Internal Security, the government has started addressing the problem of congestion in correctional facilities.

This includes various means such as advocating for community sentencing for minor offences. 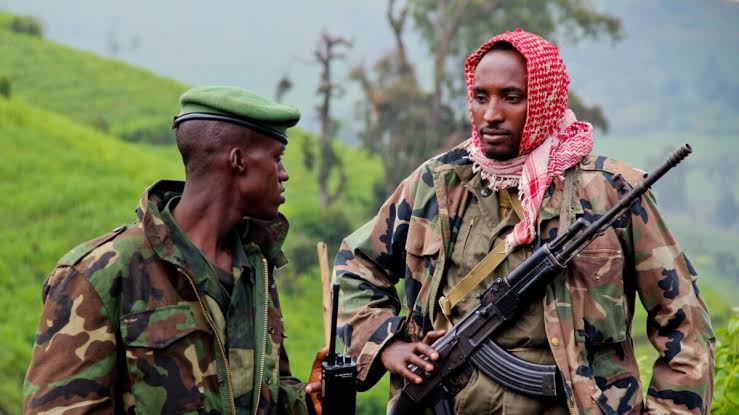 THOUSANDS FLEE CONGO AS CONFLICT BETWEEN THE ARMY AND REBELS INTENSIFIES 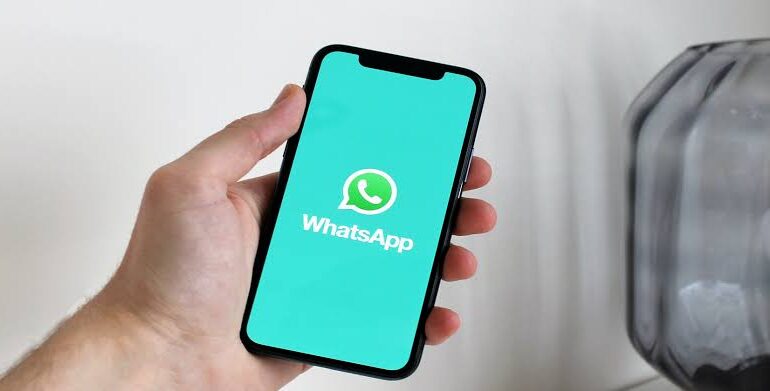 WHATSAPP TO ALLOW USERS SAVE MESSAGES IN DISAPPEARING CHATS