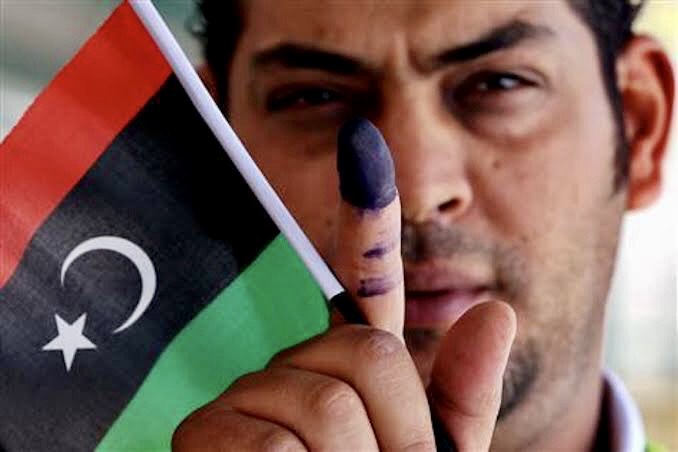 The election commission of Libya has shut down its online voter registration portal ahead of general elections set for December.

Despite this, the commission is still in doubt whether the polls will take place even after a months-long pause in violence.

Commission chair Imad al-Sayeh in a press briefing said some 2.83 million people in the North African nation had already signed up to vote.

Citizens in the diaspora had also been asked to register starting Wednesday onwards.

Since last summer, the country hosting some seven million people has made some strides towards bringing a decade of violence to a halt.

The conflict in Libya was initially ignited by dictator Moamer Kadhafi’s ouster in 2011.

A UN-brokered truce penned in October between the fighting eastern and western camps has largely held.

Parallel political negotiations have set up transitional leadership set to lead the nation towards general elections scheduled for December 24.

Even amid months of relative calmness, Libyans are in disagreement on when the polls should be held, what exact polls and on what legal basis.

Since dictator Kadhafi scrapped the constitution in 1969, Libya has been without a constitution.

Following this, some 75 delegates appointed by the United Nations to aid in the political transition are at odds on what constitutional basis to use for the December polls.

In a second virtual meeting held last week, the delegates again failed to reach a consensus despite external pressure.

The commission chair on Tuesday noted that the commission was on hold for a new electoral law to be passed so that candidates can begin signing up. 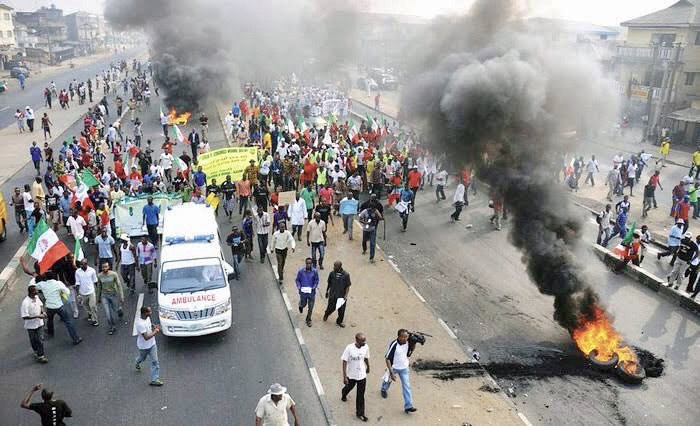 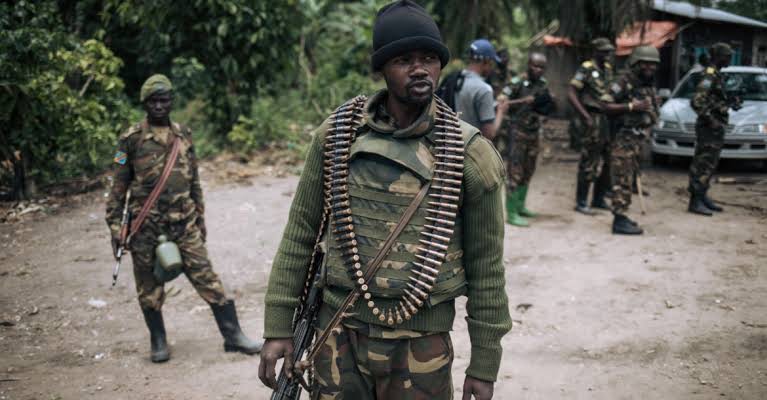