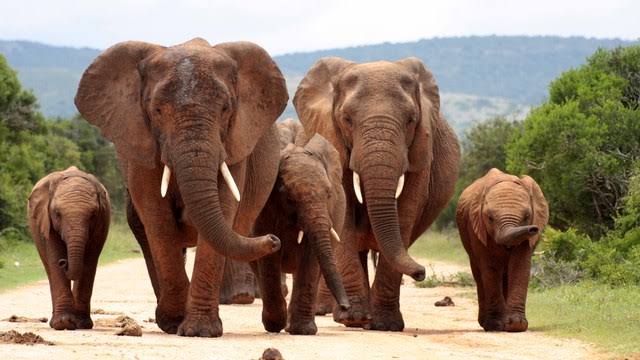 In a span of just four months this year , Zimbabwe’s elephants have already killed 60 people, according to a government spokesperson.

Via his official Twitter handle, Nick Mangwana, said it was a sad topic.

“The issue of Human/Wildlife Conflict has become quite emotive. This year alone 60 Zimbabweans have lost their lives to elephants and 50 injured. In 2021, 72 lost their lives. Zimbabwe will hold an Elephant Summit this month.”

The state official noted that in just one district, Bubi, the elephants “have devoured everything in the fields and are now moving into homesteads“.

He noted that the elephants are coming into conflict with humans, resulting in injured elephants that become “aggressive and uncontrollable“.

In Zimbabwe alone, it is estimated that there are 100,000 elephants and that number is growing.

One wildlife expert, Tinashe Farawo, told the AFP news agency that the situation was likely to get worse.

“The threat is likely to increase as we move towards the dry season when the herds will be moving in search of water and food,” AFP quotes him as saying. 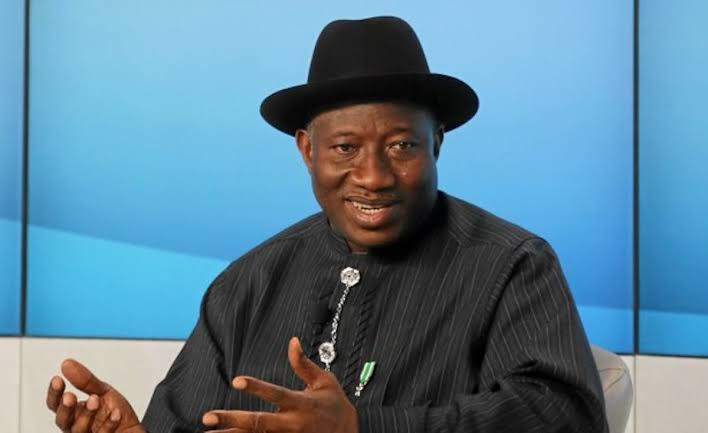 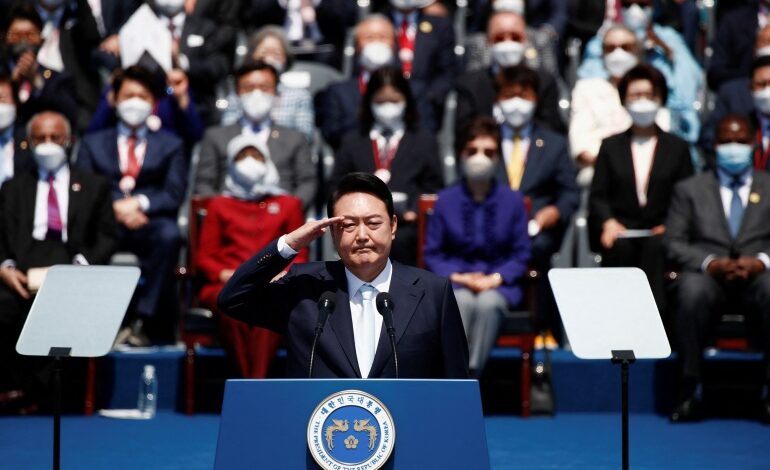