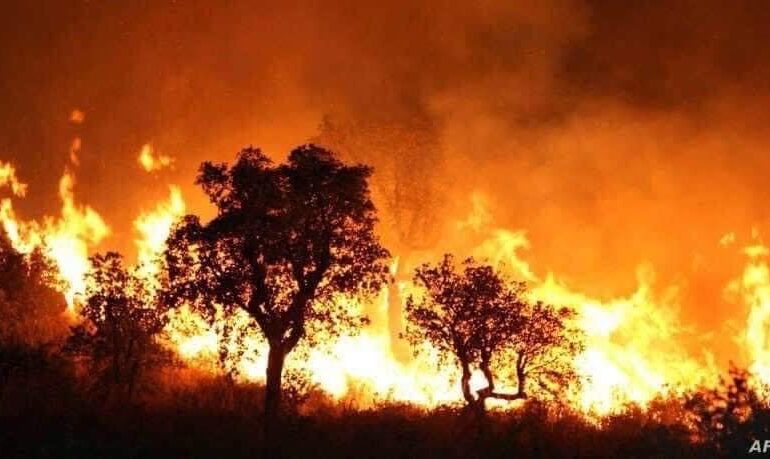 Over 600 Algerian families are now homeless following the ongoing wildfires around the nation’s capital, an Algerian Red Crescent representative said on Wednesday.

The representative, Nafissa Toumi added that the fires have left some 65 people dead with 1,000 others sustaining serious injuries.

Following this, Prime Minister Aïmene Benabderrahmane via state television directed all governors in the affected areas to offer accommodation to the affected families.

“We gave strict instructions to the ‘wilaya’ (region) governor to direct all university accommodations currently available and all hotels, even private ones, to accommodate all the citizens who were affected by these fires and provide them with all means necessary for a decent accommodation in the best way until this disaster may pass, God willing,” he said.

The nation’s president Abdelmadjid Tebboune has also declared a three-day period of mourning this week to honor the deceased.

During this time, all state activities will remain suspended save for essential services.

On Monday, a string of fires started burning down forested mountainsides in the Berber region of Kabyle, east of the capital, Algiers.

The fires devoured olive tree orchards, village homes, and animals that provide a livelihood for the region.

Some 18 fires are still active in the region, Tizi-Ouzou, the forestry director in the regional capital said on Wednesday.

Several other fires burnt other areas in the Algerian North but their ravaging effects were mostly felt in the Kabyle area. 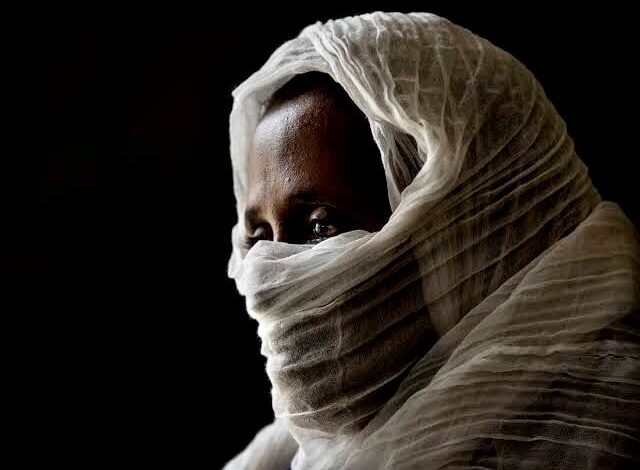 ETHIOPIA USING RAPE AS A TACTIC IN WAR-TORN TIGRAY- AMNESTY 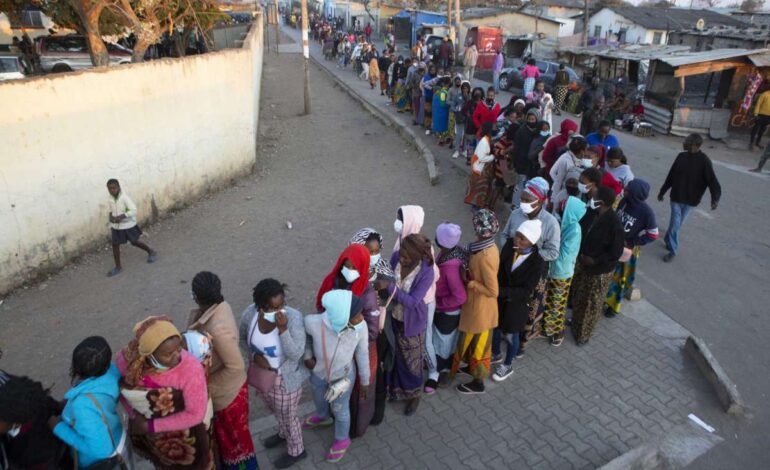 ZAMBIA DECIDES: WILL THE NEXT PRESIDENCY CHANGE THE FACE OF ZAMBIA?