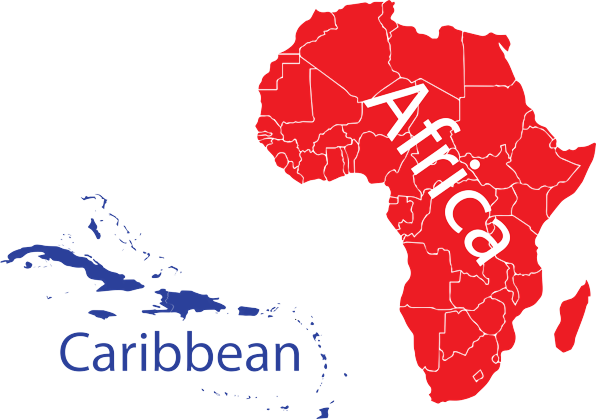 BARBADOS- The Prime Minister of Barbados has confirmed that a Trans-Atlantic “bridge” is under construction to improve health cooperation between Africa and the Caribbean.

On the sidelines of the COP27 summit in Sharm El-Sheikh, Egypt, Mia Amor Mottley met with global leaders to discuss how their countries can work together. These included the President of the Cooperative Republic of Guyana, Mohamed Irfaan Ali, and the President of Rwanda, Paul Kagame.

As part of global public health plans, the landmark move is aimed at developing pharmaceutical equity.

It is the aim of the leaders, along with Ursula von der Leyen, President of the European Commission, and Tedros AdhanomGhebreyesus, Director-General of WHO, to create an “intergovernmental” approach between the two regions that is dubbed a “South-South” initiative.

By 2040, it is expected the trans-Atlantic bridge will produce 60% of essential, contemporary pharmaceuticals for the Caribbean, Africa, and Latin America.

The “bridge” was hailed as “historic” by Mottley, who also thanked the leaders involved in bringing it about.

“Today is a truly historic moment as with a great sense of urgency and understanding, South-South Cooperation rose to the fore to address matters of global public health,” she said.

“I want to dearly thank President Dr. Mohamed Irfaan Ali, President Paul Kagame, and President Ursula von der Leyen for recognizing the importance of this venture and congratulate all stakeholders who have been instrumental in developing this pharmaceutical transatlantic bridge between Africa and Latin America and the Caribbean.”

Oncological drugs, preventive and therapeutic vaccines, as well as women’s health modalities, will be the focus of the “groundbreaking” venture.

It is anticipated that factories involved in the historical feat will be able to deliver and meet the COP21 Paris Agreement plans and that the initiative is open to all countries in Africa, the Caribbean, and Latin America, not just the countries that initially rolled out the plans.

Announcing the trans-Atlantic bridge, Guyana’s President IrfaanAli said: “I am honoured to be a part of this groundbreaking initiative that is a testimony to true South-South cooperation.”

“From the outset, I congratulate my Colleague Honorable Mia Amor Mottley, Prime Minister of Barbados for stewarding this cause and to His Excellency Paul Kagame, President of Rwanda for his role in advancing this partnership that would provide the opportunity for the people of Africa, Latin America, and the Caribbean to have access to pharmaceuticals developed within their own regions.”

The Rwandan president, Paul Kagame, said: “The progress we have made toward pharmaceutical equity in Africa is a result of partnership both within our continent, and beyond. We would like to see more of this kind of practical cooperation between the Caribbean and Africa, and look forward to supporting this endeavour.”

According to the WHO Secretary-General, Dr. Tedros Adhanom Ghebreyesus, the trans-Atlantic bridge comes after the Covid-19 pandemic highlighted limited manufacturing capacity for medicines and diagnostic vaccines in “too few countries”.

He added: “At the World Health Assembly last year, WHO’s Member States approved a resolution for strengthening local production of medicines and other health technologies. International networks can play a crucial role in expanding local production, such as this new partnership between Latin Americathe Caribbean, and Africa. 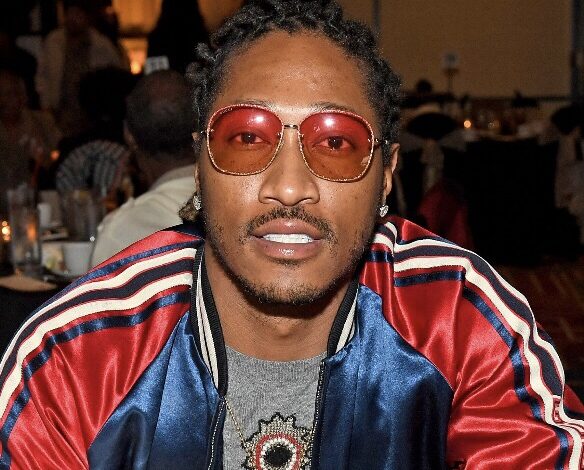 FUTURE REVEALS HE WOULD LIKE TO GET MARRIED: I WANT A WIFE 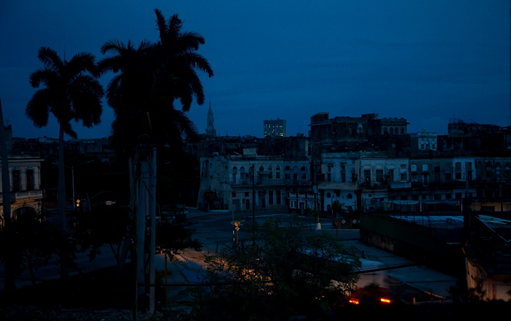