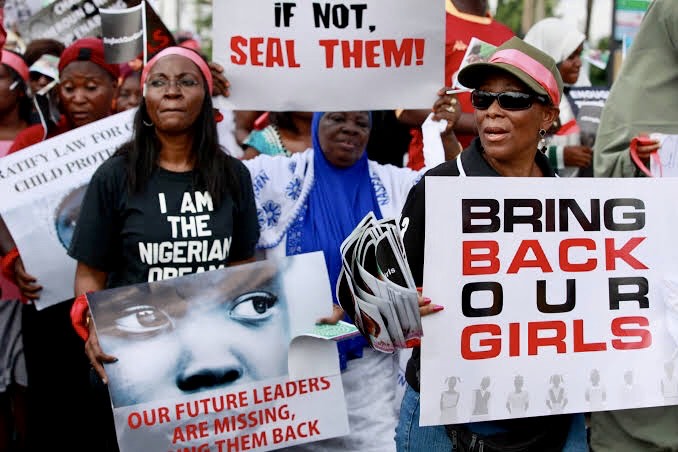 Some six Nigerian women and nine children who had been kidnapped months ago have managed to escape from their abductors.

Nigerian officials said that the women and children were forced to walk for six days and nights to reach safety.

It was revealed that the 15 hostages were abducted separately from farming communities in Borno state’s Chibok district.

Babagana Zulum, the Borno state Governor called for an end to the fighting in the region.

“I want to appeal to all Borno lives and Nigerians to continue to pray so that we can have absolute peace. As a government, we are working with security agencies and other stakeholders to enhance that, so that our other daughters return home”, the governor said.

It is still unclear who abducted the women but they disclosed that they had escaped from what is a renowned enclave for Islamic State-linked extremists.

In 2014 alone, over 200 schoolgirls were kidnapped by the extremist group Boko Haram active in the region.

Since December last year, over 1000 students have been abducted from schools across northern Nigeria despite most of them having already been freed.

Nigerian authorities have been criticized for their failure to tackle the nation’s widespread insecurity including the deepening kidnapping crisis. 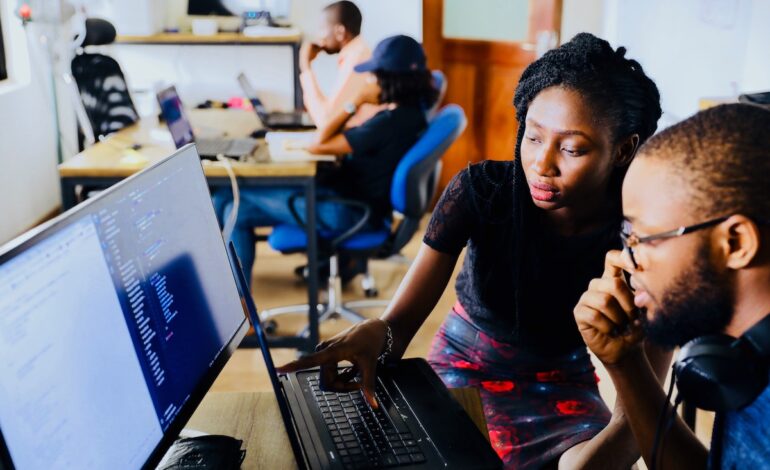 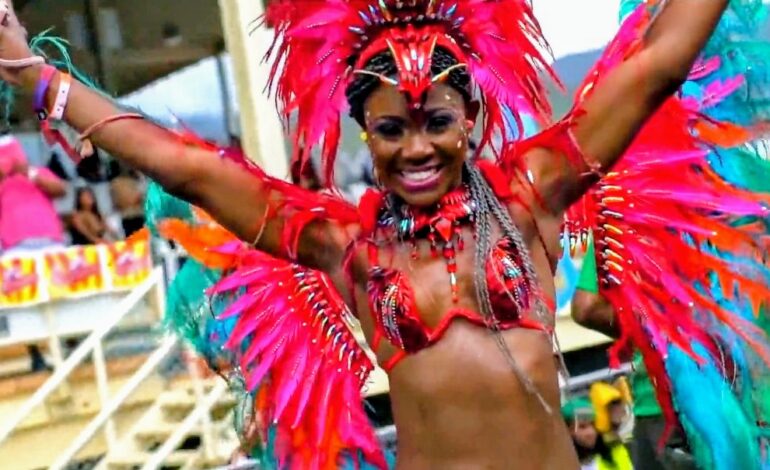