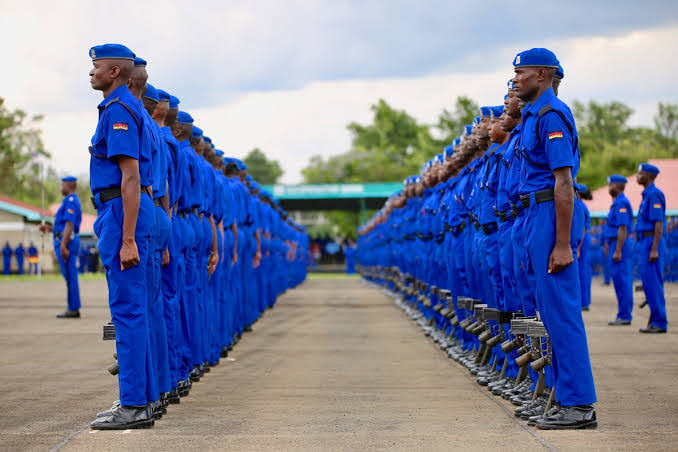 Inspector-General Hilary Mutyambai on Tuesday told a group of bishops and senior clergy that they had found the “surprising” number of cases after medically examining all police officers.

Currently, Kenya has about 100,000 police officers working under the National Police Service.

The revelation comes against the backdrop of rising numbers of depression and suicide within the Kenyan police force.

According to Mutyambai, the force has already commenced the process of discharging some of the affected police officers from duty, noting the importance of having police who were mentally fit.

“Our tool of work is the gun, and when one bullet is discharged, the implications are serious,” he said.

He however noted that dismissing the officers from their duties was not easy because of the elaborate procedures involved.

In recent years, there have been growing concerns over the mental health of police officers and the government has been seeking to address the matter.

Mr Mutyambai disclosed that the police now have a professional health board that includes counsellors and psychiatrists seconded from the health ministry to offer mental health services. 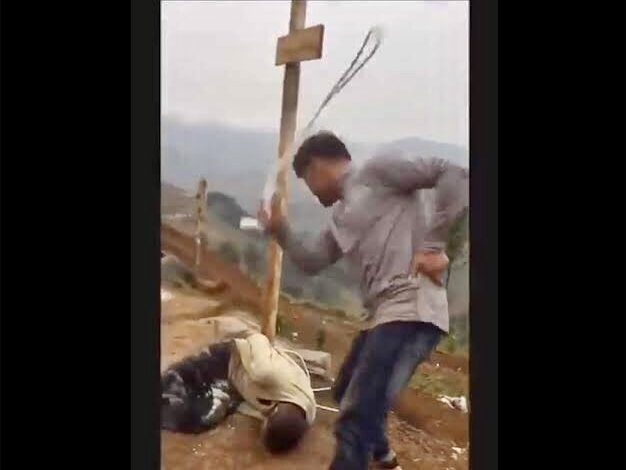 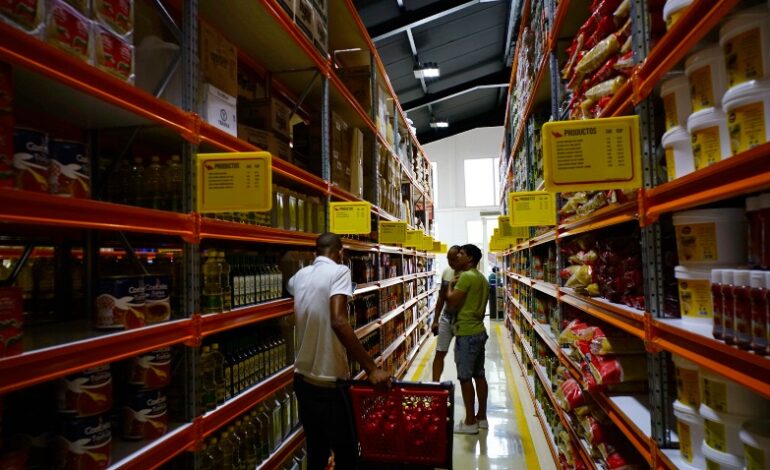