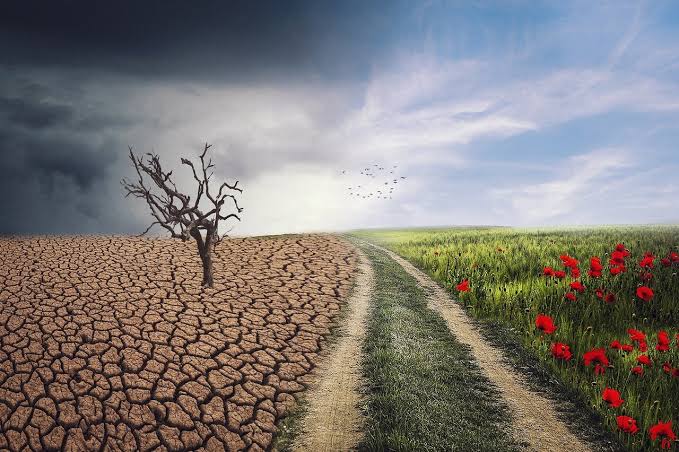 Currently, the African continent is losing between five per cent and 15 per cent of its per capita economic growth due to the effects of climate change. It is also facing a gaping climate finance shortfall, according to the African Development Bank (AfDB).

Africa has been hit disproportionately hard by the fallout from climate change, which has worsened droughts, flooding and cyclones across the continent in recent years.

Between 2016 and 2019, African nations received around $18.3 billion in climate finance according to Kevin Urama, the AfDB’s acting chief economist.

“These sums reflect how the crisis is,” Mr Urama said.

“Investing in climate adaptation in the context of sustainable development is the best way to cope with the climate change impacts.”

In 2009, wealthy nations promised to deliver $100 billion in climate financing to the developing world. But that pledge has only ever been partially met and is due to expire in 2025.

African ministers meeting in Cairo, Egypt  last week ahead of November’s COP27 climate summit decried the lack of support which they said had resulted in the continent benefiting from less than 5.5 per cent of global climate financing.

The leaders also proposed the creation of a sustainable sovereign debt hub that could reduce the cost of capital for developing states and support debt-for-nature swaps.

According to experts, there is private as well as public sector appetite for financing and investing in climate projects in Africa, but funding is hindered for reasons including risk perception, underdeveloped green finance markets, and local technical and policy constraints.

States have seen their cost of borrowing jump due to the Covid-19 pandemic and the war in Ukraine. 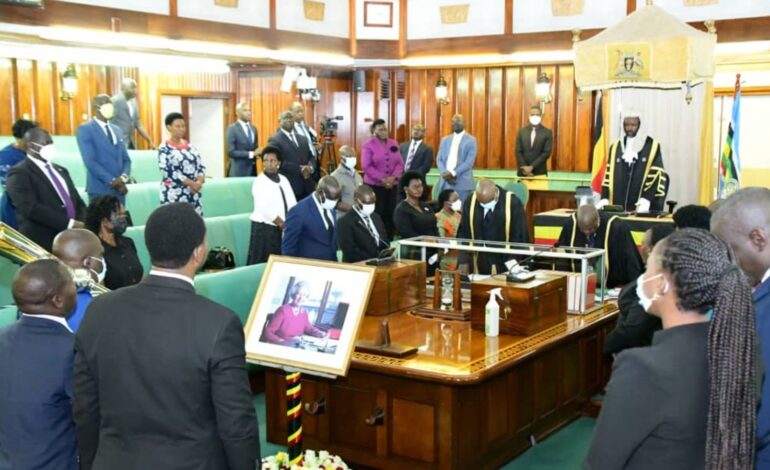 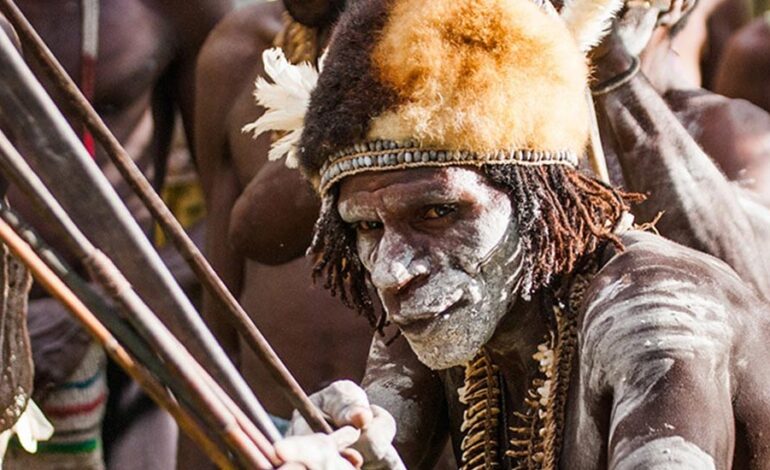 THE ASMAT TRIBE: A PEOPLE KNOWN FOR CANNIBALISM