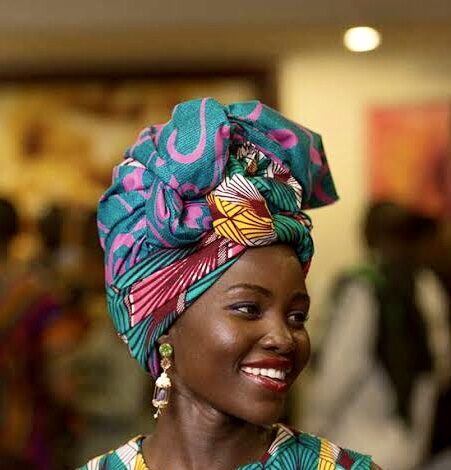 TRINIDAD AND TOBAGO- Sub-Saharan Africa gave rise to headwraps in the early 1700s, which soon became popular among Nubian queens in Egypt.

A traditional African garment, the Yoruba in Nigeria call their artfully folded wraps geles, Ghanaian women call their dukus, and South African and Namibian women call them doek. Headwraps may be worn for a variety of reasons, such as wealth, ethnicity, marital status, mourning, or reverence, depending on where, when, and how they are styled.

Black hair fashion has survived despite the dispersal of African communities due to the Trans-Atlantic slave trade, emancipation, the Great Migration, and globalization. Through the headwrap, black women of the West can express themselves and connect with their cousins across the Atlantic as well as with their ancestors.

Enslaved black women in the American South, South America, and the Caribbean were often required to wear head coverings, during the antebellum period.

Among other things, headscarves protected women’s scalps from the sun, sweat, grime, and lice. In addition, they signified a slave’s inferiority in the social hierarchy of the time. However, enslaved black women found many creative ways to resist. African-American women in Suriname, for example, communicated coded messages with one another by using the folds in their headscarves.

The headwrap tradition is an example of how Afro-creole culture has turned lemons into lemonade regardless of oppression. As a buffer between powerful whites and enslaved blacks, free mixed-race creole communities served as an important class in Louisiana during the 18th century. Nonetheless, as French and Spanish men formed relationships with women of color, race and class lines became increasingly blurred.

In 1784, Louisiana’s then Governor Esteban Rodriguez Miró passed the “Edict of Good Government” which required Black women to wear their hair bound in either a kerchief or a “tignon.” What was originally a statement of opulence became a symbol of oppression.

Women of color were marked as different by the Tignon Laws to reaffirm the social order. Afro-Creole women protested by decorating their tignons with jewels, ribbons, and feathers. It was ultimately the tignon that became the defiant fashion statement of free women of color.

In the years following the United States’ abolition of slavery in 1865, black American women continued to wear headwraps creatively. Ultimately, however, the style was associated with servitude and domesticity. As a result of the mass production of mammy images such as Aunt Jemima wearing a checkered hair tie, such stigmas were reinforced.

To integrate into the dominant culture, many middle-class and upwardly mobile black women adopted Eurocentric beauty and professionalism standards. Thus, headscarves became less popular in black communities during the early 20th century. At home, women continued to wrap their hair in silk or satin scarves to preserve pressed hairstyles.

In the 1970s, headwraps became an integral part of the Black Power uniform of rebellion. Like the Afro, the headwrap defiantly embraced a style that was once used to shame Africans. As the saying goes, black is beautiful, and kente cloth headwraps celebrate Afrocentric aesthetics.

Colourful and towering wraps became popular for a new generation of artists in the 1990s and 2000s thanks to artists like Erykah Badu, Lauryn Hill, and India Arie. These artists’ head coverings paid homage to the long, rich history of black hair culture, just as neo-soul repackaged black music styles such as jazz, hip-hop, and R&B.

Despite being new and unfamiliar to many outside the African diaspora, headwraps quickly gained popularity. The iconic episode of Sesame Street features Erykah Badu explaining cross-cultural friendship and acceptance through her headwrap.

FROM OPPRESSION TO POWER

There is a resurgence in popularity of the headwrap today. Several prominent African women, such as Liberia’s President Ellen Johnson-Sirleaf and former African Union chairperson Nkosazana Dlamini-Zuma, wear headwraps. In 2016, Dlamini-Zuma even launched a doek campaign in honor of Women’s Month.

In 2015, the #FeesMustFall protests also featured prominently headwraps, with student leader Nompendulo Mkhatshwa frequently appearing in a doek. According to reports, “she began to embrace it as her crown as a young black female in a leadership role as soon as she realized its impact.”

It’s hard to forget the debate in 2016 over whether doeks are appropriate for TV because an eNCA reporter wore one.

No matter whether it is a cultural, spiritual, fashion, political, or any other statement, the headwrap will hold cultural and symbolic significance for a long time to come in Africa.

Show us how you wear your headwrap—Fashion history is waiting to be written with your scarf! 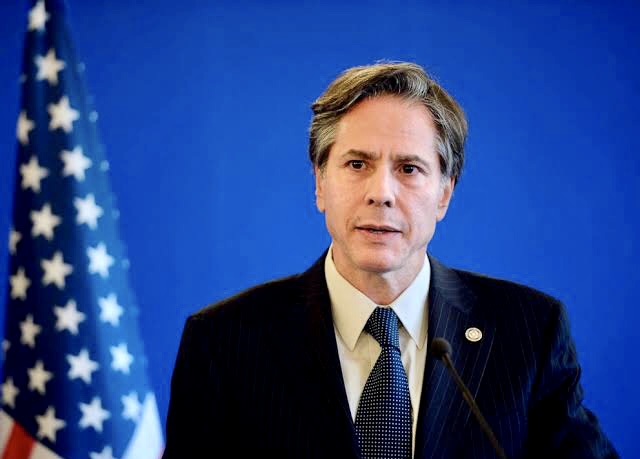 US TOP DIPLOMAT TO CALM TENSIONS IN RWANDA, DR CONGO 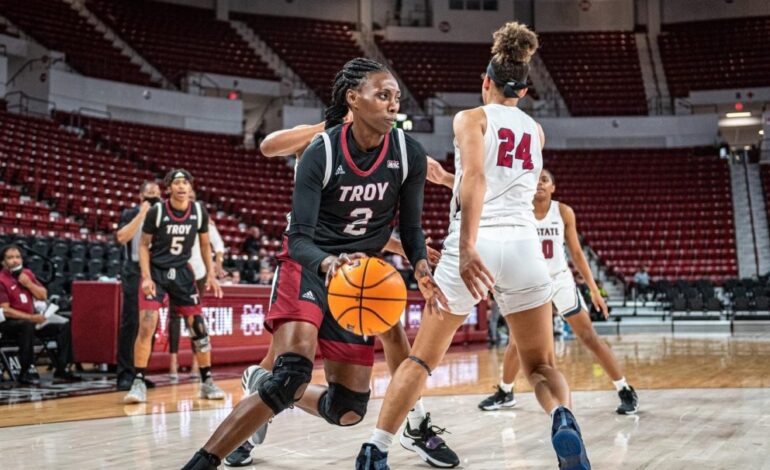