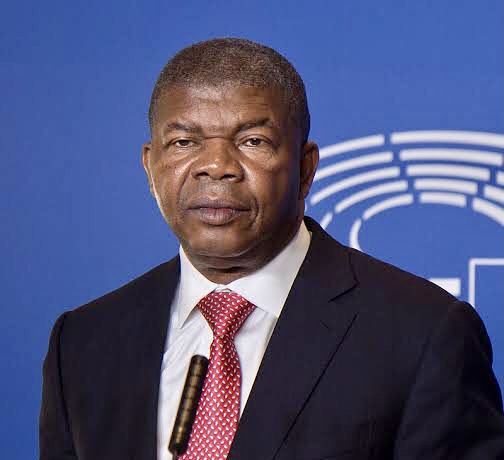 On Monday, thousands of Angolans gathered in Luanda, the country’s capital, to commemorate the 20th anniversary of the end of the civil war.

A mass was attended by many politicians, including President Joo Lourenço, his wife and Vice President Bornito de Sousa Baltazar.

The event drew politicians from both the government and the opposition.

“We must toast our presence with a renewed commitment to peace, stability, and prosperity for all Angolans,” said Manuel Fernandes, President of the CASA-CE political coalition.

With the signing of the peace and national reconciliation agreements on April 4, 2002, the Angolan government and the main opposition party, UNITA, put an end to 27 years of war.

“A very blessed day, why? Because we have been through many years of turmoil, but for 20 years we have been like this, and now we are enjoying our peace” added Sonia Isabel Nanituma.

The signing of the peace agreement on April 4th 2002 was preceded by several negotiations, including the Bicesse agreement signed in Portugal on May 31st in 1991, and the Lusaka protocol signed on November 20th  in 1994. 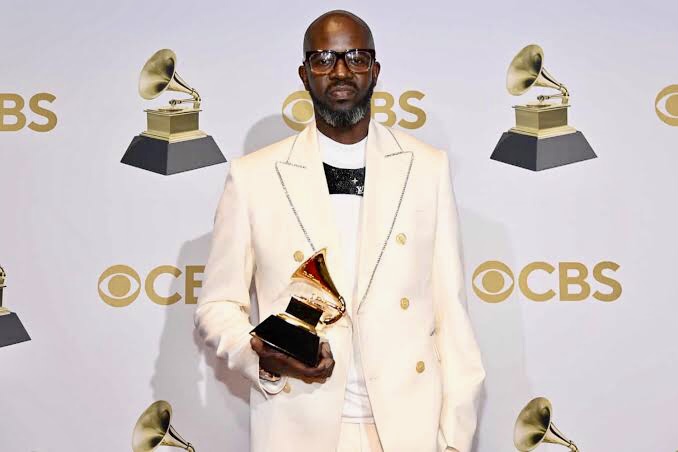 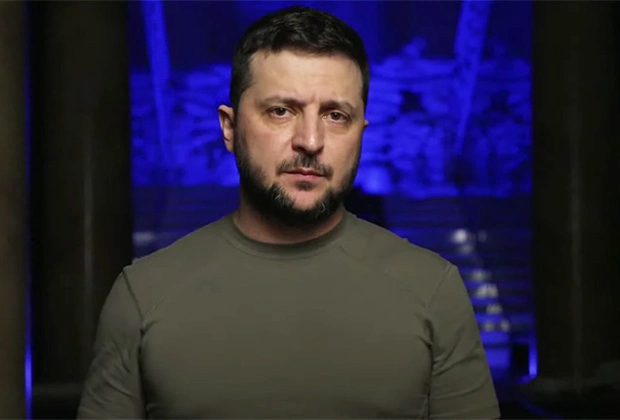