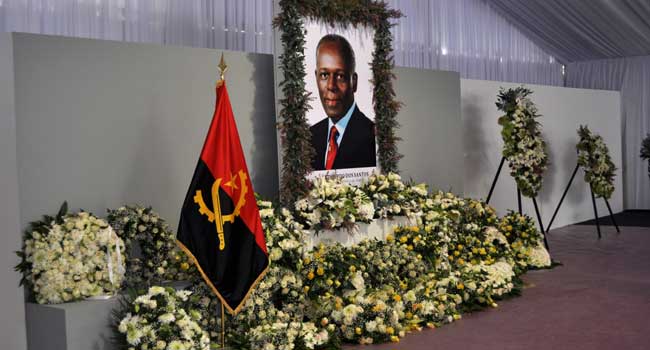 Sunday saw the state funeral for former strongman president Jose Eduardo dos Santos, whose nearly four decades in power in the oil-rich country were tainted by accusations of corruption and nepotism.

The ceremony, which honors dos Santos on what would have been his 80th birthday, took place in the nation’s capital Luanda just days after his party, the People’s Movement for the Liberation of Angola (MPLA), suffered its worst election results since the country’s independence.

Over the location and time of his burial, some of his children fought with the authorities and his estranged wife.

But last Monday, a Spanish judge decided that the body should be sent back to his wife in Angola.

Isabel dos Santos, his eldest daughter, announced last week on Instagram that she would not be able to attend the funeral. Isabel has been the subject of numerous inquiries regarding her relationships with global corporations.

Under dos Santos’s tenure, Angola became one of Africa’s top oil producers. While dos Santos and his family reaped vast wealth from Angola’s resources, most of the country’s 33 million people remain among the poorest in the world.

As one of the longest-ruling African leaders, he established himself as a political heavyweight beyond the country’s borders.

Weakened by age and illness, he stepped down in 2017, appointing Lourenco as his successor, who now stands to gain a second term in office.

Dos Santos passed a series of laws before his departure from government, granting himself broad judicial immunity. 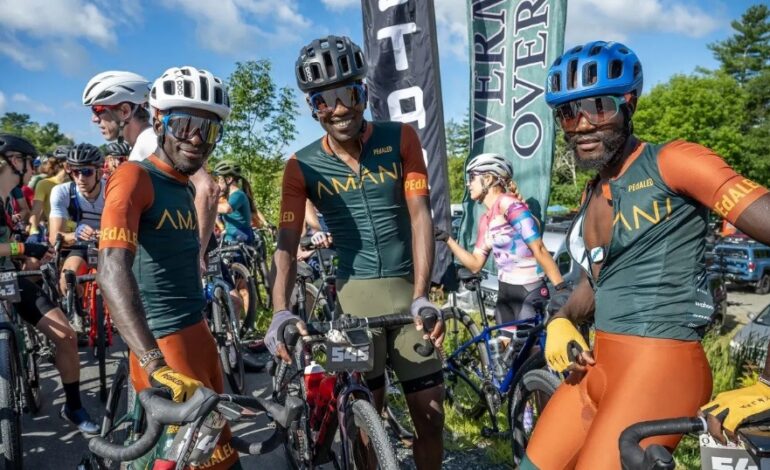 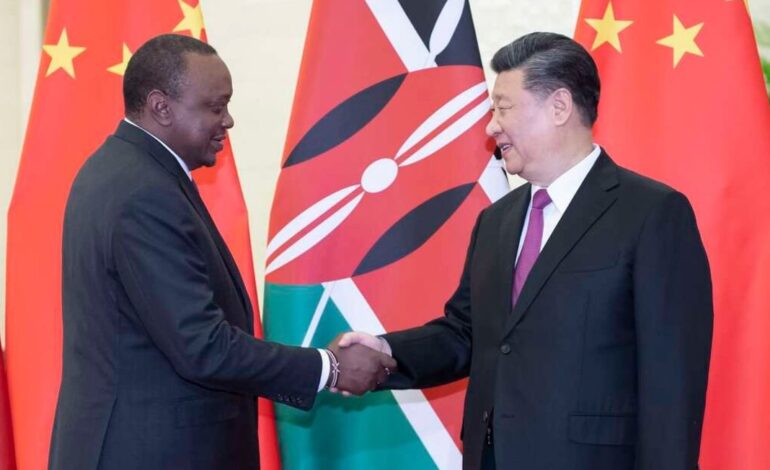