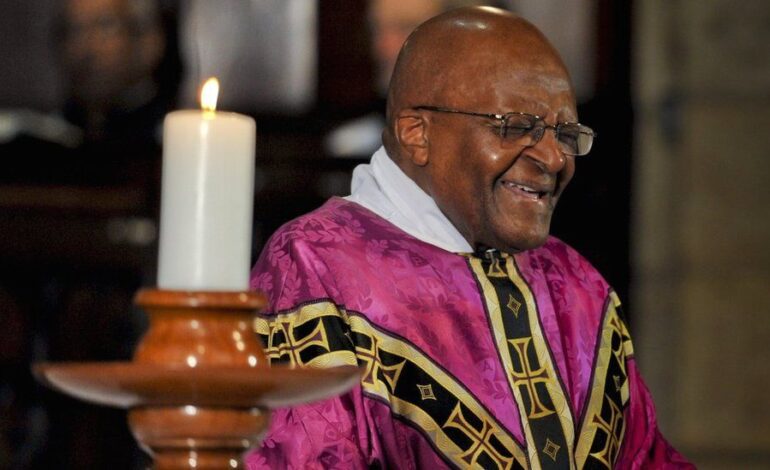 The funeral of the Nobel Peace Prize-winning icon who passed away on Sunday will be held on New Year’s day in Cape Town’s St George, the Martyr cathedral.

Speaking on Monday, the Archbishop of Cape Town Thabo Makgoba said that the funeral of Desmond Tutu, who died on Sunday aged 90, will be held on Saturday, January 1.

“At 10am on Saturday, New Year’s day, the funeral will take place here and it is here where his ashes will also be interred”, he said.

It has also been announced that starting Friday, Desmond Tutu’s body will lie in state at the cathedral where he officiated during many years.

As tributes trickle in from across the world, Capetonians and South Africans are paying their last respects and preparing to honor the anti-apartheid leader.

With the demise of the clergyman, South Africa’s president Cyril Ramaphosa has called for a seven-day mourning period. 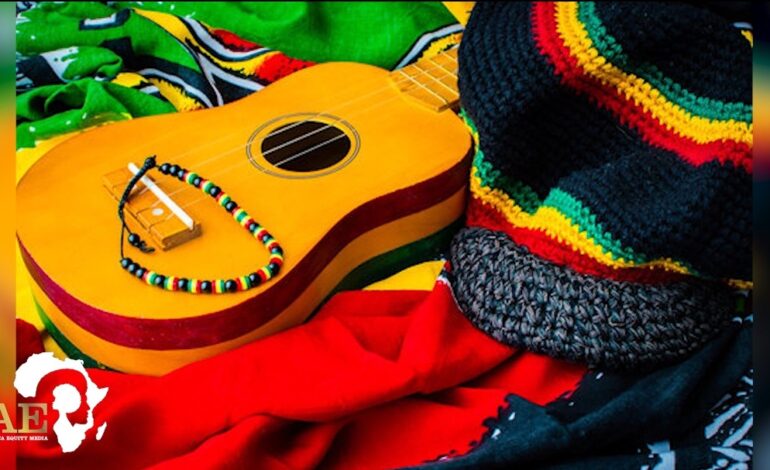 A GLIMPSE INTO RASTAFARIANISM 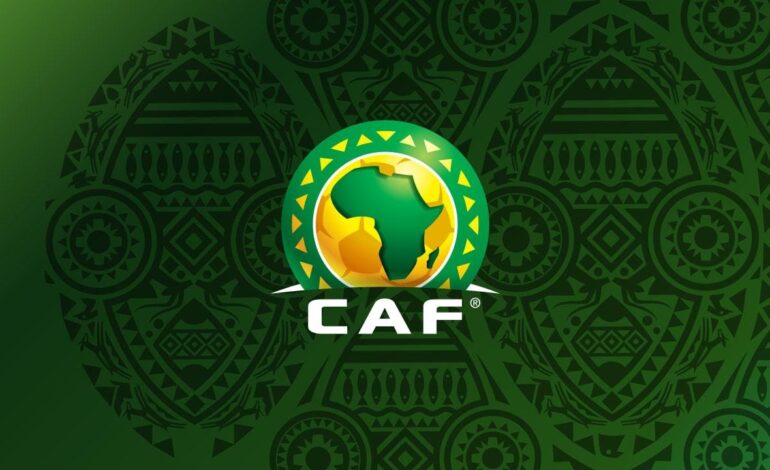 AFCON: AFRICAN PLAYERS TO STAY WITH CLUBS BEFORE JANUARY