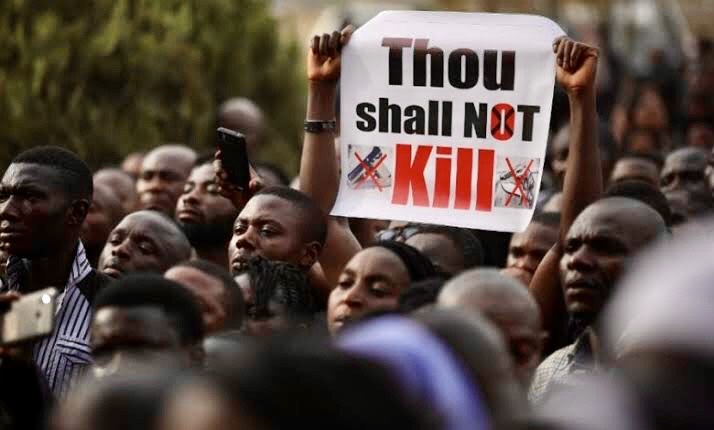 Attacks by Islamist militants in western Niger have worsened since January with children mostly targeted.

This is according to the Human rights group Amnesty International which says the situation is slowly getting out of hand.

A recently released report by the rights group has also indicated that the raging conflict in the Tillaberi region, which borders Mali and Burkina Faso, is having a traumatizing impact.

The report confirmed that between January 1 and July 29 this year, over 500 civilians were killed in the regional conflict, a number that is higher than the 397 people killed last year.

Further, over 60 children have been killed by armed groups in the tri-border area, it added.

A separate jihadist group tied to al-Qaeda (JNIM) has doubled its endeavors to enroll boys to its files, Amnesty said.

The report added that the group lures young men and boys aged between 15 and 17 or younger by using “incentives such as food, money, and clothes”.

Rising violence has therefore necessitated the closure of hundreds of schools in the Tillaberi region.

At the same time, Niger security forces have been blamed for not only failing to shield civilians but also committing abuses themselves.

In August, armed men killed 37 civilians including 13 children in a flashpoint region of western Niger.

A local official said the assailants “arrived on motorbikes”  in the village of Darey-Daye in the Tillaberi region as people were working in the fields.

A local journalist confirmed the toll and described the attack as “very bloody.” “They found people in the fields and shot at anything that moved,” he said.

Lying in the heart of the arid Sahel region of West Africa that is battling a nine-year-old jihadist insurgency, Niger is rated the world’s poorest nation by the UN’s Human Development Index.

The bloodshed traces back to 2012 when it started in Mali before spreading to the center of the nation then moving into neighboring Niger and Burkina Faso. However, the Tillaberi area has borne the brunt of the crisis.

Darey-Daye, which is 40 kilometers (25 miles) east of the town of Banibangou, also faced a bloody assault on March 15 this year.

Assailants killed some 66 people in attacks on the village and also cars and lorries ferrying shoppers from the weekly market in Banibangou. 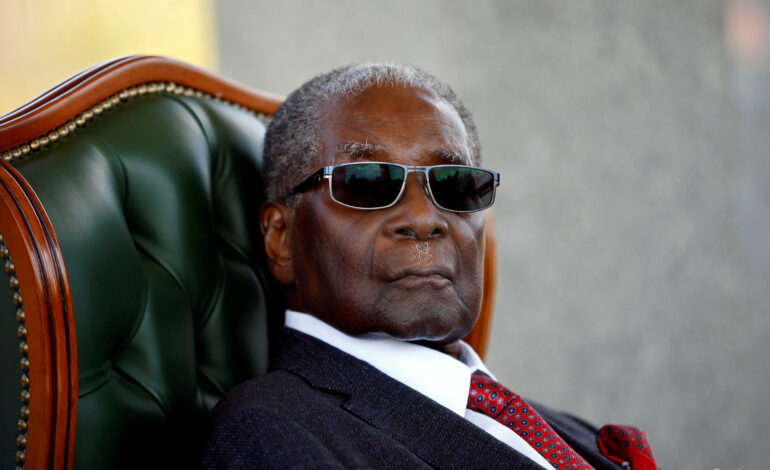 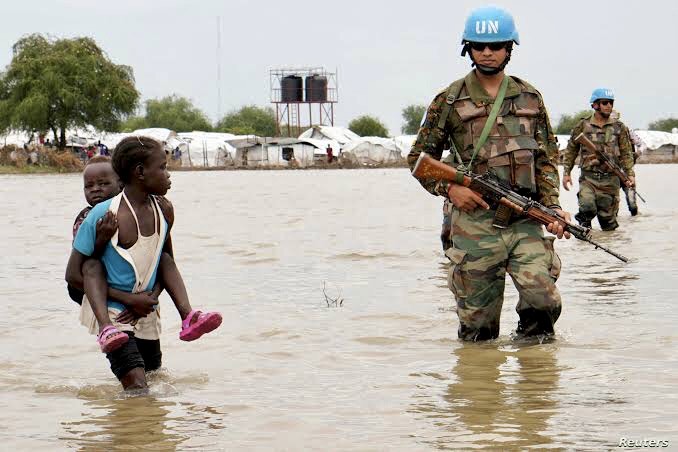