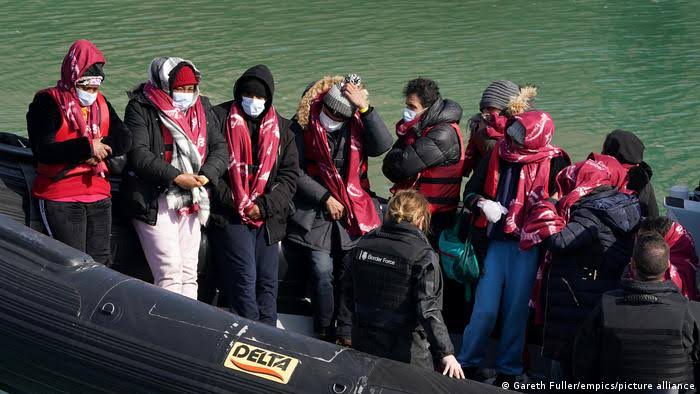 Aid agencies in Britain note that some asylum seekers have gone into hiding for fear of being sent to Rwanda, from where they will be resettled.

Following the partnership between the United Kingdom and Rwanda that was signed last month, people who cross into the UK illegally will be transferred to Rwanda, where their paperwork will be processed.

The British Red Cross and the Refugee Council have cautioned that the threat of transfer to Africa has seen some of the asylum seekers disappear from hotels, while others resorted to self-harm, including attempted suicide.

The agencies have accused the UK government of a breach of the duty of care as some asylum seekers have declined to seek medical and mental healthcare for fear they would be enrolled in the programme.

The report by the agencies came a day after Britain said the first asylum seekers to be moved to Rwanda would be informed this week, with the first flights expected in the coming months.

The deal made public on April 14 continues to raise dust and, despite attempts by the UK and Rwanda to reassure critics that the policy seeks to save lives and deter human trafficking. 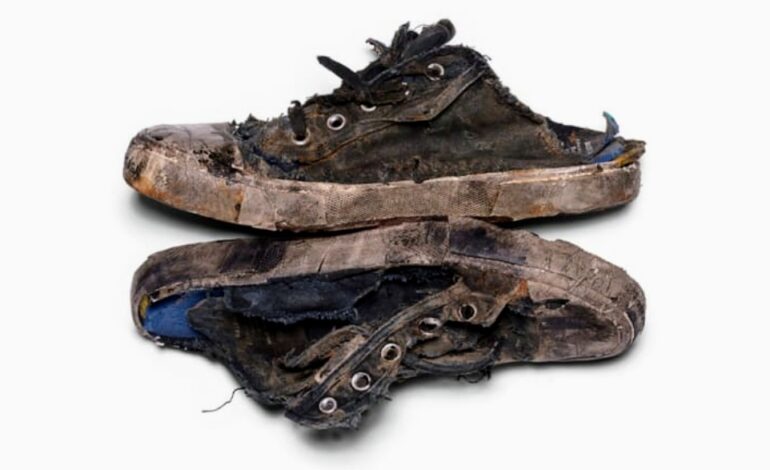 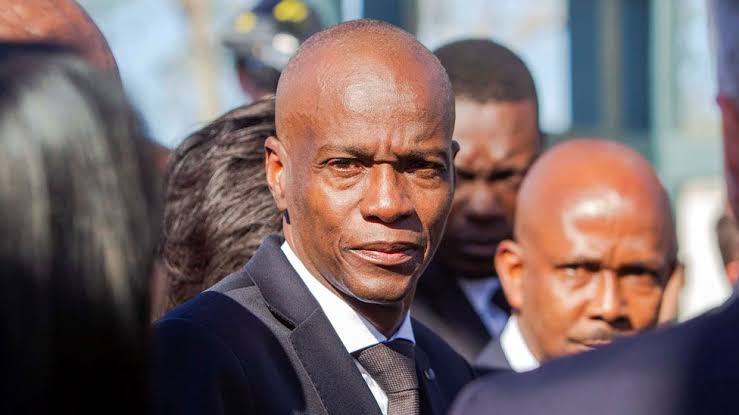