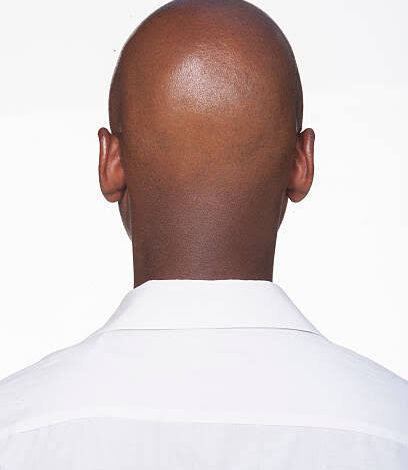 Police in Mozambique have reported that the head of a bald man has been removed by criminals who sought to sell it to a client from Mali.

They confirmed that the customer disappeared, pushing the criminals to leave the head in the central town of Muandiwa.

Over the years, it has been revealed that some Mozambicans believe bald men’s heads contain gold.

Police have therefore warned that bald men in Mozambique could be targets of ritual attacks.

“The belief is that the head of a bald man contains gold,” a police commander in Mozambique’s central Zambezia province said.

Albino people have also been killed in the region for ritual purposes. The body parts of people living with albinism are especially prized. 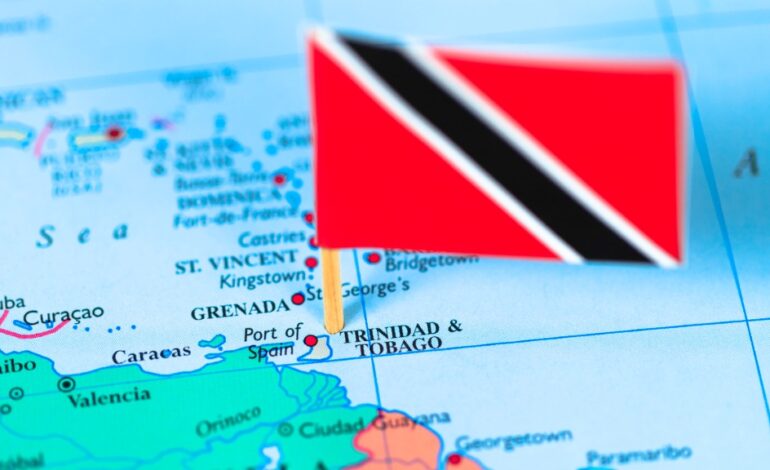 GOVT’S COVID-19 POLICIES LEAD TO PROTESTERS VS. POLICE “PUSH BACK” 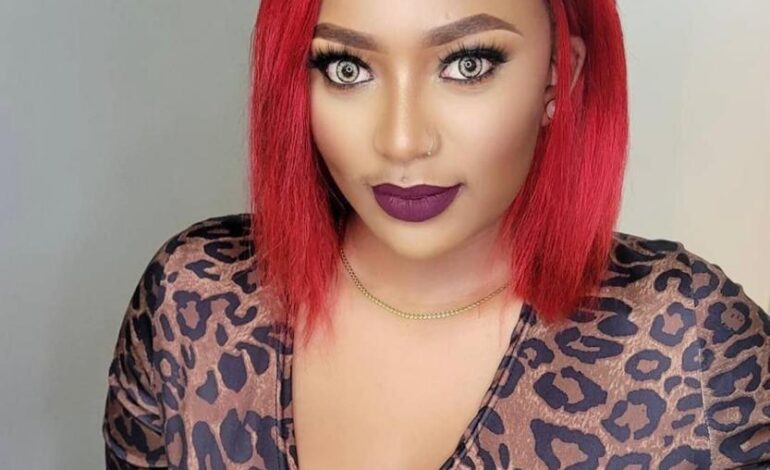 BRENDAH JONS OPENS UP ABOUT HER MENTAL HEALTH