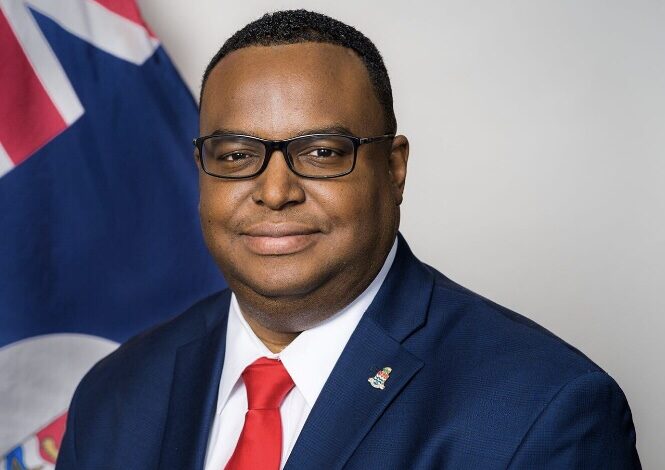 CAYMAN ISLANDS – In March 2016, Bermuda implemented a minimum wage of $6 an hour. The Cayman Islands may keep a close eye on the wage that is under review.

The review of the benchmark, which has been in place for six years, has received wide support, reports The Cayman Compass.

The Deputy Premier, Chris Saunders, agreed that six dollars were way too low.

According to him, the government is looking to increase wages in many tourism jobs, which already pay the minimum wage.

Saunders said a committee was needed to examine the issue from all angles, including how it impacts businesses, employees, and the economy in general.

“Decent living wages can slowly move the community toward a standard of living where people can truly live their best lives”, he said, according to the publication.

Leaders in business and training have acknowledged that six dollars an hour are not a sustainable wage.

There is still a monthly stipend for unemployed tourism workers in the Cayman Islands. This is set at $1,500, which equals about nine dollars an hour.

According to Monday’s Cayman Compass, “A recent review in Bermuda, which is considering implementing a minimum wage for the first time, suggested somewhere between US$13.20 and $17.30 per hour would be needed on the island, which has a similar economy and cost-of-living to Cayman.”

Cordell Riley, the chairman of Bermuda’s Wage Commission said he believed as many as 5,000 people on the island – 15 percent of the workforce – earned poverty-level wages.

Riley said a proposed $13.20 an hour was “the wage floor option”, and that many employers had reported that they paid at least that rate.

He said $15.75 an hour was a viable option at the poverty level threshold, which begins taking those at the lower end out of poverty. While it would be a stretch for some employers, most could make it happen.

Adding that $17.30 an hour was “at the lower bounds of a liveable wage” but would be transitional.

In this fiscal year, it is expected to release a second report on a living wage. A Wage Bill will be tabled in parliament after consultation with stakeholders on a statutory minimum wage is established.

The new Chamber of Commerce president in Cayman, Shomari Scott, told reporters this week that Caymanian workers needed more than just better wages for tourism jobs, but a path to better-paying careers and lifelong learning as well.

Despite his welcome for a review of minimum wage, he warned that any potential increases would require consultation with the private sector.

According to him, some sectors are still suffering the effects of the pandemic, so raising wages without proper consideration or consultation can create difficulties, particularly for small businesses. 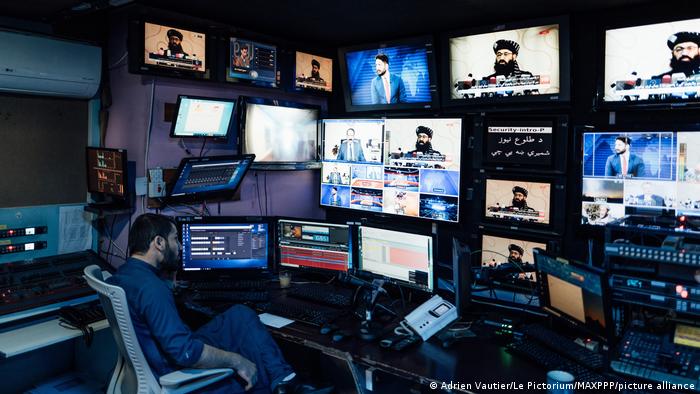 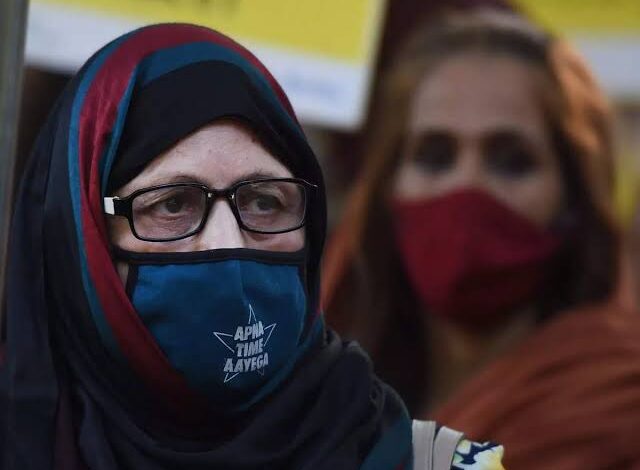