HAITI IN PURSUIT OF MORE SUSPECTS IN PRESIDENT’S ASSASSINATION CASE

Head of the Haitian national police has called on residents to help the government pin down suspects at large linked to the assassination of President Jovenel Moïse.

Police chief Léon Charles named a former senator as a key suspect for allegedly giving out weapons used during the July 7 attack on the slain president.

Further, Charles pointed fingers at a Venezuelan businessman, who is said to own a Florida security firm, for traveling to the nation severally as part of a plot.

According to police, he is among five fugitives said to be both armed and very dangerous.

Police also identified Joseph Felix Badio as one of the fugitives.

“Badio rented a house near Moise’s home to help the suspects understand the layout of the area,” Charles said.

The said fugitive previously worked for Haiti’s Ministry of Justice. He was later appointed to join the state’s anti-graft unit in March 2013.

“Some four high-ranking officials who were in charge of the president’s security detail are being held in isolation as authorities continue to track down other fugitives, including Rodolphe Jaar,” the police chief said.

Jaar, who previously was also known as “Whiskey,” was charged at a South Florida court with conspiracy to smuggle cocaine to the US from Colombia and Venezuela via Haiti.

Court records show that he accepted the charges preferred against him and was sentenced to about four years imprisonment.

Haitian authorities have liaised with the Columbian government in the probe on Moïse’s murder.

At least 18 ex-Columbian troops are in police custody for the president’s murder.

“Three Haitians have also been arrested and at least three suspects killed. We will still continue to investigate those detained to identify the masterminds behind the slaying,” Charles said. 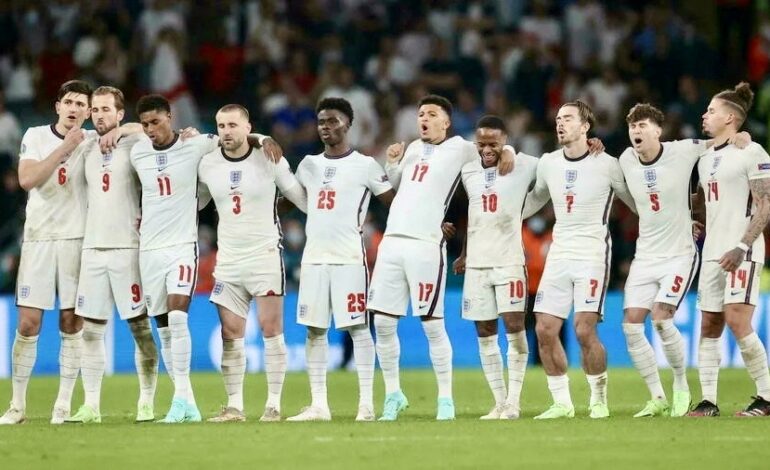 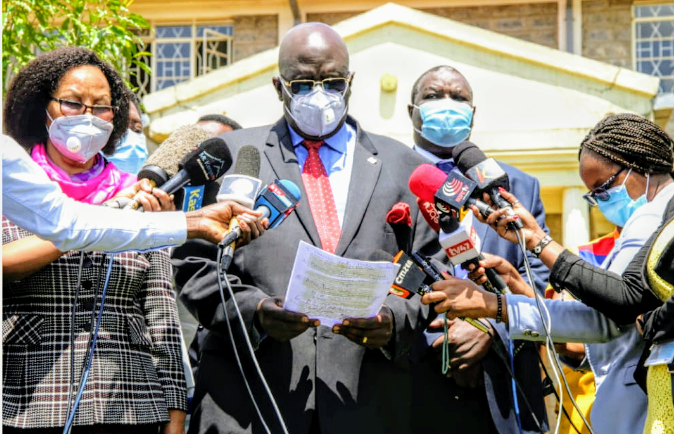