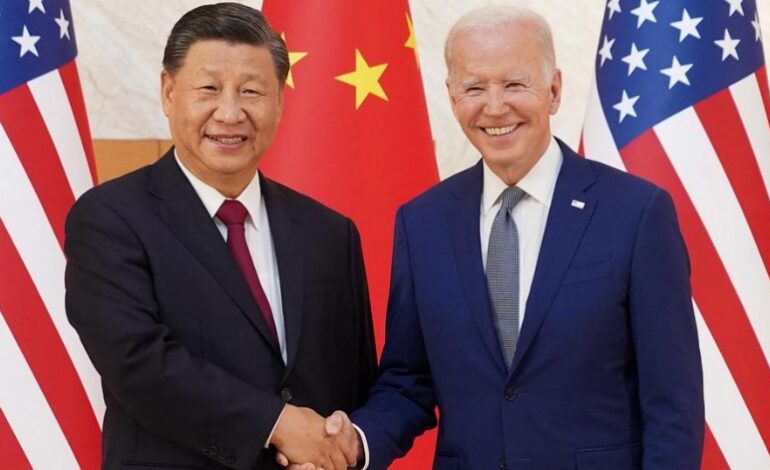 UNITED STATES- President Joe Biden and his Chinese counterpart President Xi Jinping met in person for the first time since Mr. Biden took office on Monday amid high tensions between the United States and China.

As they began their meeting on the sidelines of the G20 summit in Bali, Indonesia, the two world’s largest economies gave each other a handshake and pledged not to allow differences to escalate into conflict.

Biden explained at the meeting’s opening, “as leaders of our two nations, we share a responsibility, in my view, to show that China and the United States can manage our differences, prevent competition from becoming anything ever near conflict, and to find ways to work together on urgent global issues that require our mutual cooperation.”

Even though the two leaders had gathered for video conferences over the past few years, there is no substitute for in-person meetings.

“As leaders of the two major countries, we need to chart the right course for the China-U.S. relationship. We need to find the right direction for the bilateral relationship going forward, and elevate the relationship,” Xi said.

In both cases, the leaders were in good positions at home when they came into the meeting: Mr. Biden’s Democratic Party just performed better than expected in midterm elections, while Xi secured a third term as leader of the Communist Party in China, ensuring what amounts to absolute power over his vast nation.

During his time in office, Mr. Biden has consistently cited China’s military provocations against Taiwan, abuses of human rights, coercive trade practices, and its position toward the war in Ukraine as the biggest challenge to international order.

In the event that Beijing invaded Taiwan, Mr. Biden said the U.S. would defend the self-governing island. In the last few months, Beijing has sent military aircraft near the island and fired missiles at the surrounding waters, and Xi has stated that he intends to reunite the island with China, if necessary by force.

“I think both sides realize that if we keep going down the path that we’re headed on, that will be conflict,” China expert Scott Kennedy told Cordes.

During their closed-door meeting, Mr. Biden may press Xi on Beijing’s reluctance to condemn Russia’s invasion of Ukraine, he said. As Ukraine began taking back territory, China initially stood by Putin.

“They know where their economic bread is buttered: with the West, not with Russia,” Kennedy told Cordes. 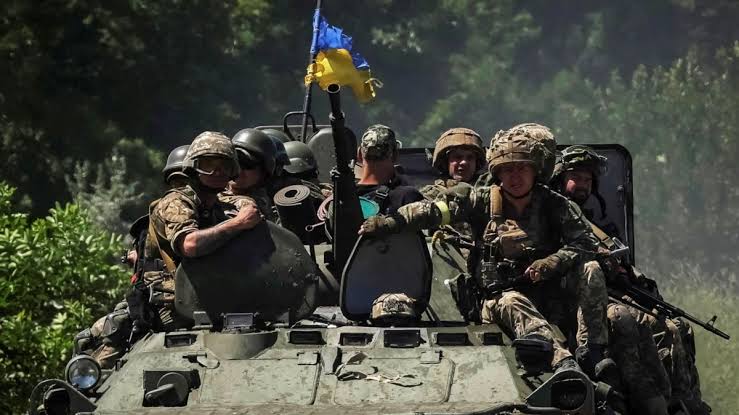 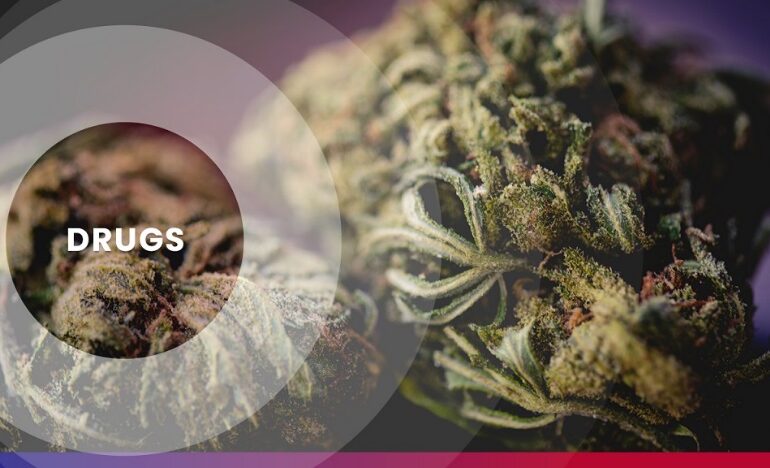