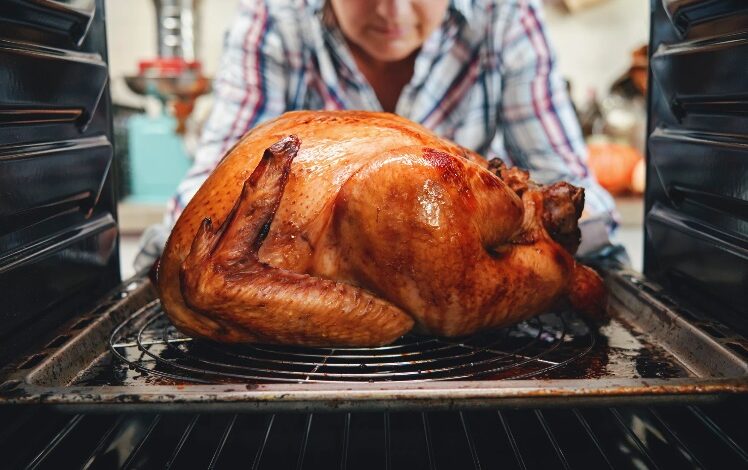 UNITED KINGDOM- It will be hard for Britons to find free-range turkeys and geese this Christmas due to the country’s biggest avian flu outbreak ever, an industry official said.

As a general rule, British farmers produce 1.2 million to 1.3 million free-range birds during the festive season, according to Richard Griffiths, chief executive of the British Poultry Council.

“We have seen around 600,000 of those free-range birds being directly affected,” he said.

Griffiths told parliament’s Environment, Food and Rural Affairs Committee that the total turkey production for Christmas in the UK was usually 8.5 to 9 million birds. Approximately one million of these have died or been culled.

It was unknown what impact the change would have on prices.

“That is really a question for retailers at this point. We do not know how the gaps within retail are going to be filled,” he said.

As far as turkey availability at Christmas is concerned, the major supermarket groups have been relatively relaxed.

In October, Tesco said it expected to be able to meet demand, while Sainsbury’s said it had ordered more turkeys for Christmas than last year, giving it a buffer in case demand was affected.

Marks & Spencer, which typically sells one out of four fresh turkeys sold at Christmas, said it had strong plans to protect supply.

Nevertheless, poultry farmer Paul Kelly told the committee, “there will be a big, big shortage of free-range British turkeys on the shelves this year,” noting “the biggest effect has been on the supermarkets.”

According to Griffiths, nearly 140 cases of bird flu have been reported in the UK since the beginning of October, resulting in the culling of 1.6 million birds.

As a result of avian flu controls, 36% of poultry farms in the UK must keep birds indoors.

“So, it’s huge and the … costs for industry and food production are potentially enormous.” 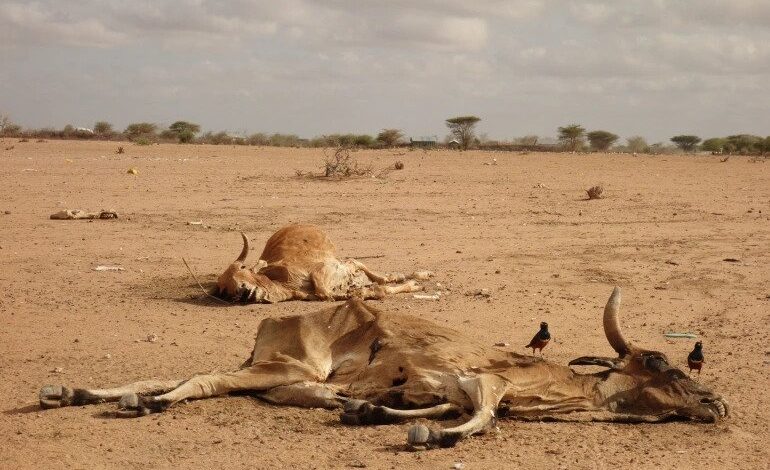 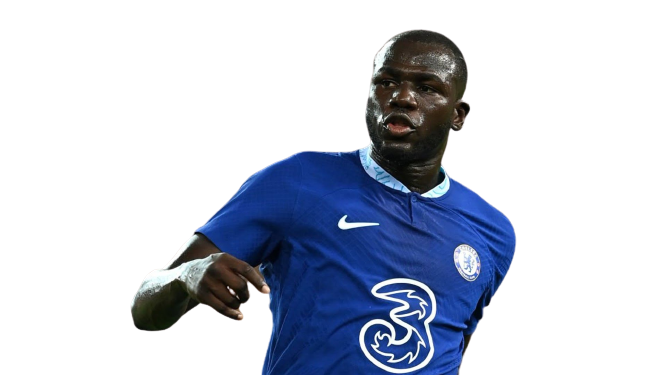