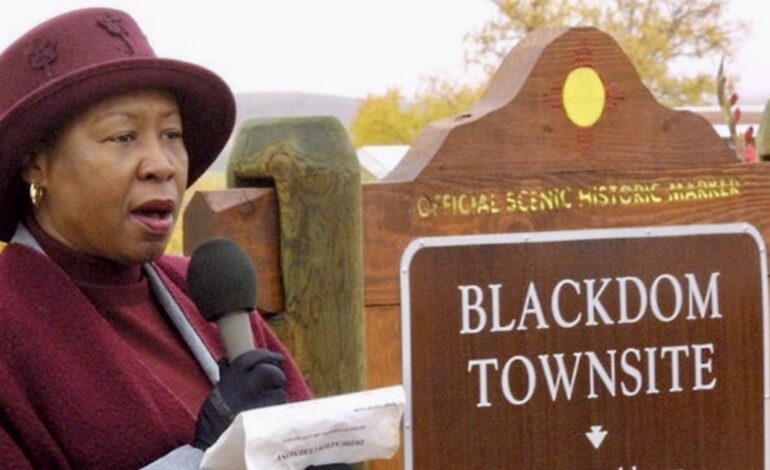 The town of Blackdom, which was founded in 1901 and incorporated in 1903 by thirteen African Americans, is located about 18 miles south of Roswell. As the first Black community in New Mexico, it holds a special place in history.

In the wake of threats from the Ku Klux Klan, homesteader Francis Marion Boyer spearheaded the idea of Blackdom with other Black families. By 1908, the town had reached its pinnacle with a population of 300 people. Businesses were set up, a church was established, a post office was opened, schools were built, and a local newspaper was published.

African American historian and author Timothy Nelson, said in a more than 200-page dissertation on the rise and fall of Blackdom for the University of Texas at El Paso, “Blackdom proved Black people could thrive, not just survive”

“They called it Blackdom for a reason. This was a Black kingdom where sovereigns lived.”

In an attempt to attract more black families to Blackdom, Boyer reportedly developed a plan to move families from Oklahoma, Texas, Mississippi, Ohio, and other states. With photos in hand, he traveled across the country to show families what New Mexico has to offer.

“Here the black man has an equal chance with the white man. Here you are reckoned at the value which you place upon yourself. Your future is in your own hands.”

It was Lucy Henderson who, in December 1912, wrote these words to the editor of the Black publication, The Chicago Defender. A house in Blackdom had been found by Henderson, and she tried to convince others to settle there as well.

“I feel I owe it to my people to tell them of this free land out here,” she said.

In the 1920s, crop failures and other calamities led to a decline in Blackdom’s population, and the community was not able to survive the Great Depression.

There are few remnants of the town, and only a plaque on the highway marks its historic location. 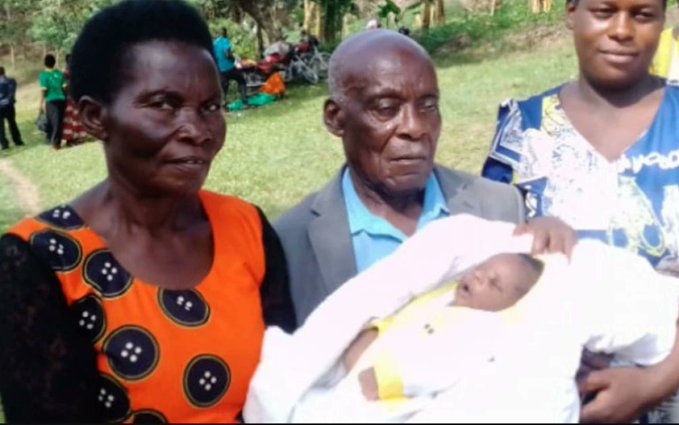 LONG WAIT: UGANDAN MAN GETS HIS FIRSTBORN CHILD AT 83 YEARS 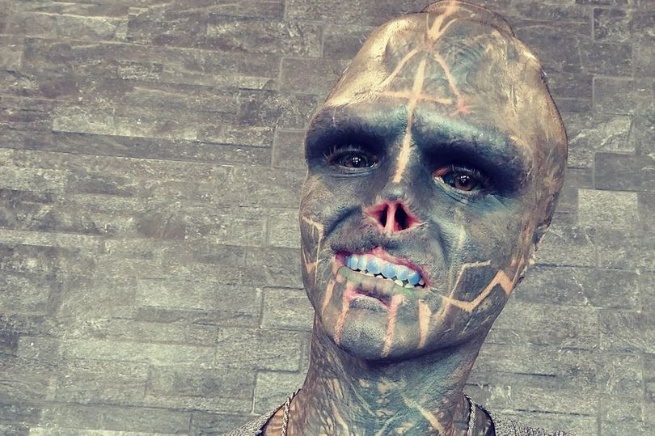