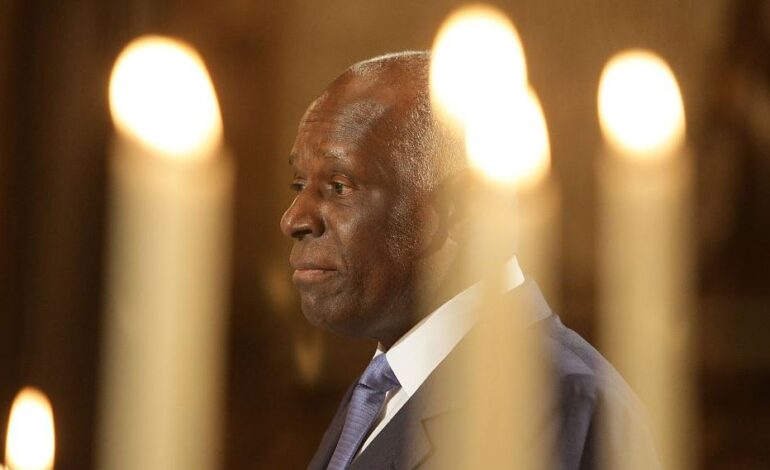 Six weeks after his death in Spain, the body of former Angolan president Jose Eduardo dos Santos arrived in Luanda on Saturday evening.

Dozens of people gathered at the airport in Luanda to welcome the casket carrying dos Santos’ remains in support of his family.

Following weeks of ambiguity regarding the former president’s final resting place, the body has finally arrived.

Dos Santos, who led Angola from 1979 to 2017, passed away on July 8 at the age of 79 while receiving treatment in a hospital in Barcelona for a protracted illness.

Tchize Dos Santos, through her attorneys, demanded a thorough autopsy because she believed there had been foul play in her father’s death.

Tchize also asked for him to be buried in the Spanish city of Barcelona.

On Wednesday, a Spanish judge ruled that the death was from natural causes, and allowed the repatriation of dos Santos’s body back to his home country.

A spokesperson for the ruling MPLA party, is reported to have said the funeral is likely to take place on August 28, Dos Santos’ birthday. 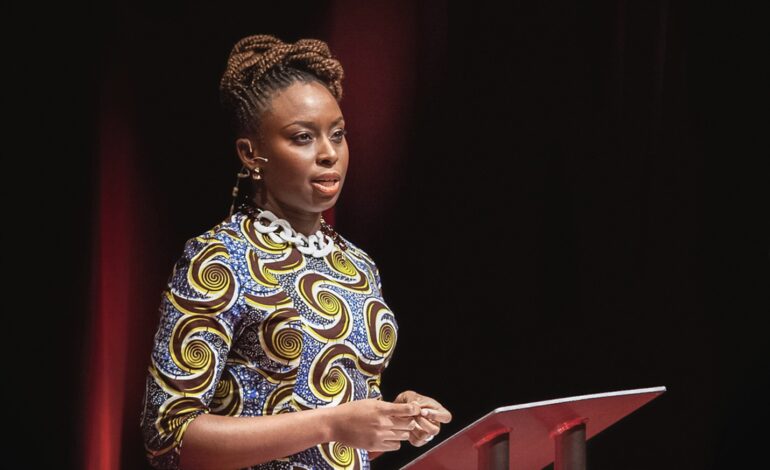 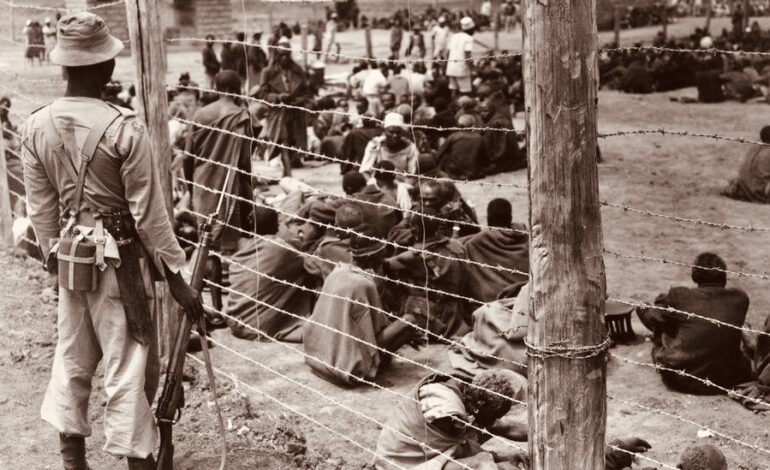