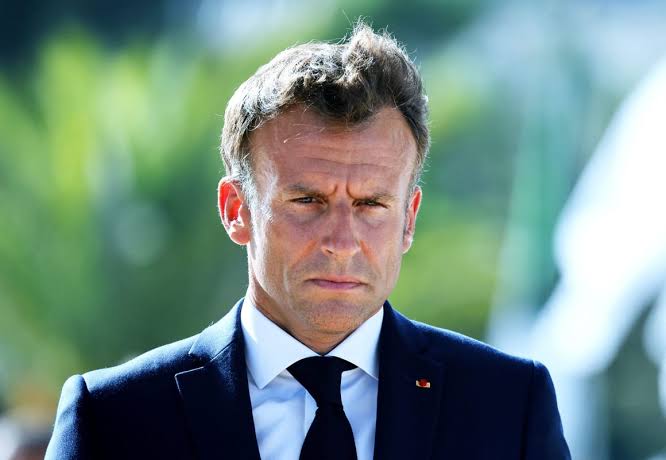 With junta leader Ibrahim Traore away from the capital, Ouagadougou, Macron called the message from Burkina Faso “confusing.”

According to Burkina Faso’s national broadcaster, RTB, the junta government decided to end its military presence in the country on Wednesday.

“I think we must be very careful,” Macron said about the report, mentioning Russia’s possible interference and the need to make sure that there was no “manipulation” of information.

Burkina Faso, a former French colony, has become increasingly anti-French since Traore seized power in September. There has been an overt shift by Traore toward working with other countries, particularly Russia.

This month, protesters in Ouagadougou called for the removal of the French ambassador and the closure of French military bases north of the capital. According to France 24, about 400 French special forces soldiers are based there currently.

After nine years of fighting alongside regional forces against Islamic extremists, France formally withdrew its troops from Mali. Niger and Chad are now home to many French soldiers. 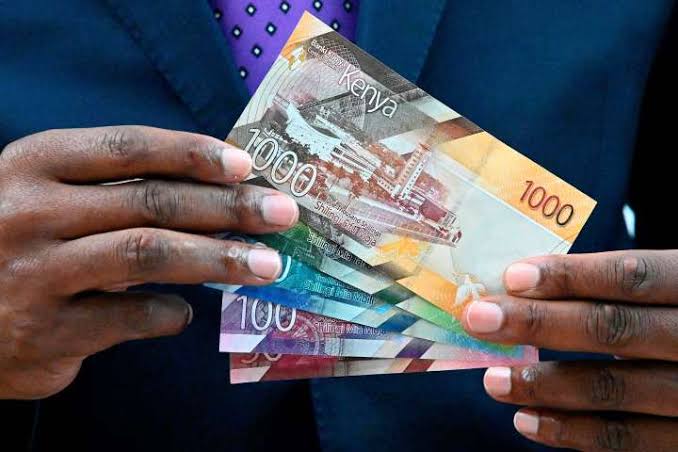 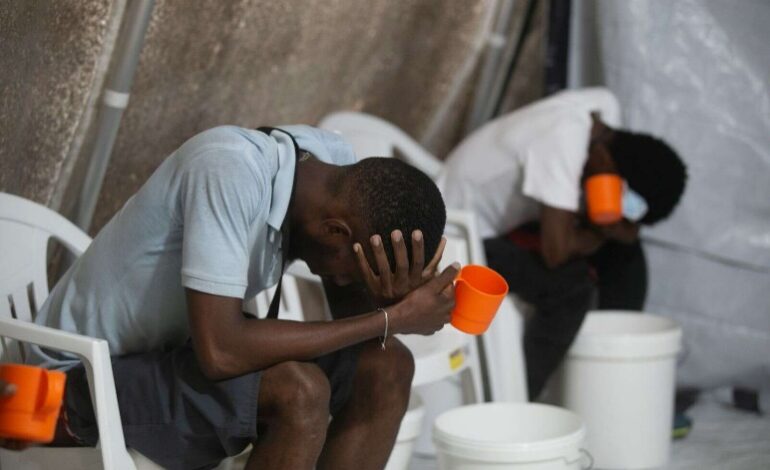