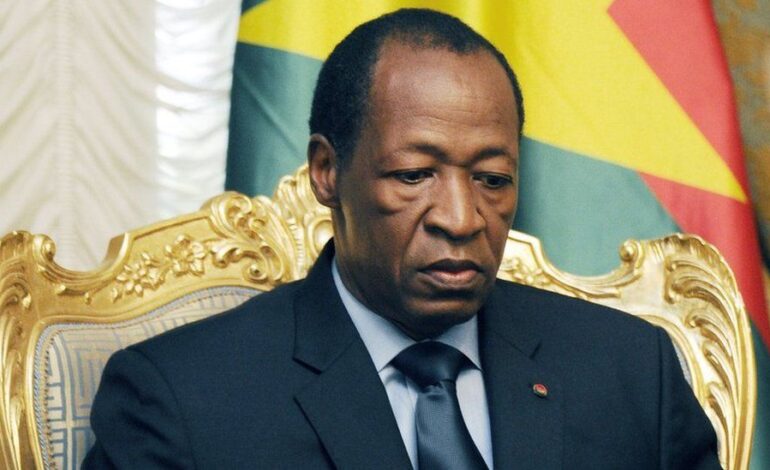 Burkina Faso’s ex-president Blaise Compaore, sentenced in absentia to life in jail for the 1987 assassination of revolutionary icon Thomas Sankara, apologised to the ex-leader’s family on Tuesday.

“I ask the Burkinabe people for forgiveness for all the acts I may have committed during my tenure, and especially the family of my brother and friend Thomas Sankara,” he said in a message read out by government spokesman Lionel Bilgo.

Compaore seized power in the West African nation in a 1987 coup that toppled and killed serving leader Sankara. AEM had reported that a Burkina court handed him a life term in absentia in April for his role in the assassination.

“I take responsibility for, and regret from the bottom of my heart, all the suffering and tragedies experienced by all victims during my terms as leader of the country and ask their families to grant me their forgiveness,” he added.

Compaore, 71, has been living in exile in neighbouring Ivory Coast since being ousted from power by mass protests in 2014.

Following an invitation from the country’s military chief Lieutenant Colonel Paul-Henri Sandaogo Damiba made in the interest of “national reconciliation,” he returned to Burkina Faso for a number of days this month without being subject to detention.

Civil society organizations and political parties expressed outrage at the visit, saying doing so should not come at the price of impunity.

Compaore extended his “deep thanks” to the military-run transitional administration in Burkina Faso. Damiba took power in a January coup that ousted former president Roch Marc Christian Kabore, amid widespread anger at the government’s failure to deal with a bloody jihadist insurgency that spread from neighbouring Mali in 2015. 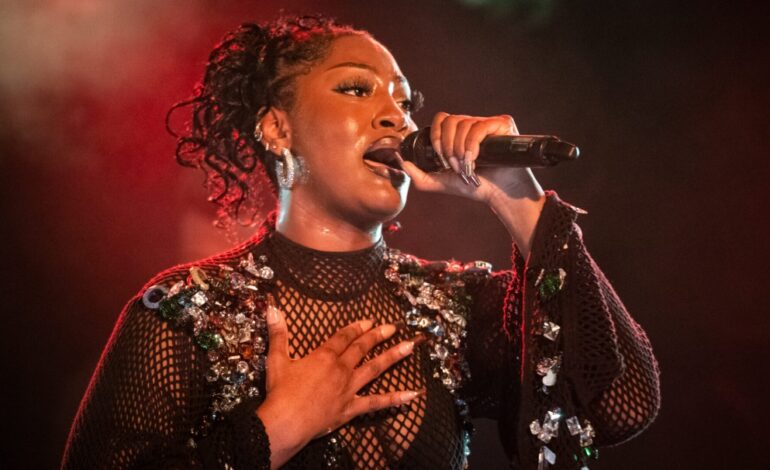 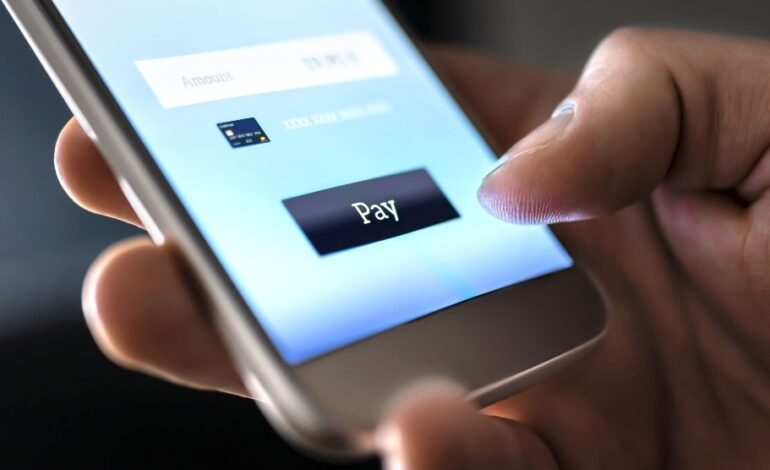