GEORGETOWN, GUYANA – The Customs Anti-Narcotics Unit (CANU) has distanced Guyana from the discovery of an estimated 1100 lbs of cocaine found in Rotterdam a week ago inside a shipping container containing El Dorado Rum from the Caribbean country.

CANU said in a statement that the container had shown no signs of tampering in Guyana.

The CANU statement also explained that after leaving the country, the container had transited to another Caribbean country, where it was offloaded and remained for five days before being loaded onto another vessel and shipped to the Netherlands.

Its destinations were not named by CANA, but one online publication reported that it had stopped in the Dominican Republic before reaching the Netherlands.

The rum shipment was loaded in Guyana, according to Canu, and all procedures were followed.

“The container in question was scanned by the relevant law enforcement agencies, prior to departure and there were no contraband items concealed among the documented cargo”.

“After the container was scanned, it was transported to a city wharf where it was stored in a secure area awaiting departure. Prior to departure as per standard operations procedure, a physical check would have been done to ensure that both the line and custom seals were intact and there was no sign of tampering,” CANU added.

CANU officials sought to reassure Guyanese that containers at all times are properly inspected and secured before they are loaded on ships.

Guyana’s law enforcement authorities are continuing to work together to ensure that narcotics are not transshipped through its ports, according to the statement.

“Several initiatives have also been implemented to reduce the chances of this happening, including the creation of multi-agency offices tasked with implementing and enforcing the new security measures”.

In addition, CANU said it is working with several local companies to strengthen security protocols at ports – air and sea – so that their businesses are not used for the facilitation of narcotics trafficking.

An interdiction in The Netherlands that took place on Thursday led to the discovery of over 1100lbs of cocaine in a rum shipment that left Guyana.

During the arrival of the shipment at a port in the Netherlands on November 25, the Dutch authorities discovered the cocaine among the boxes of rum. 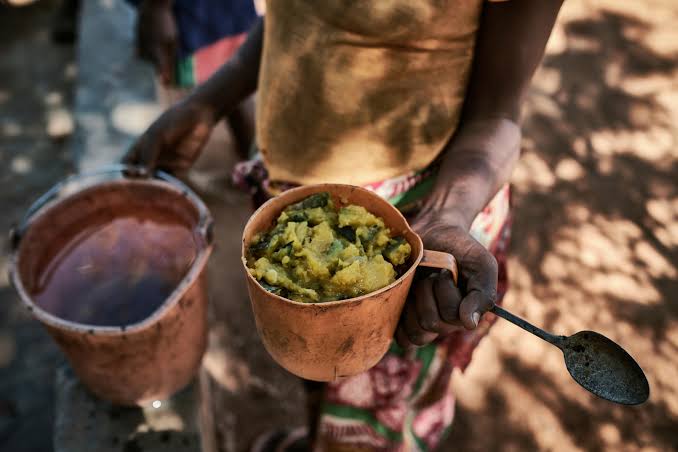 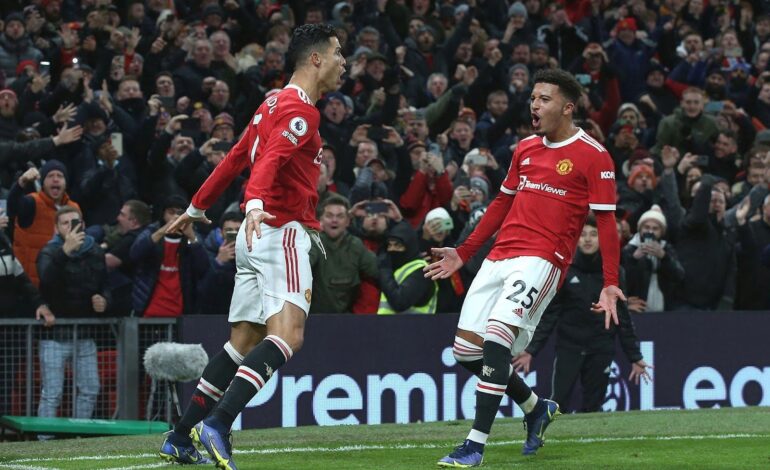