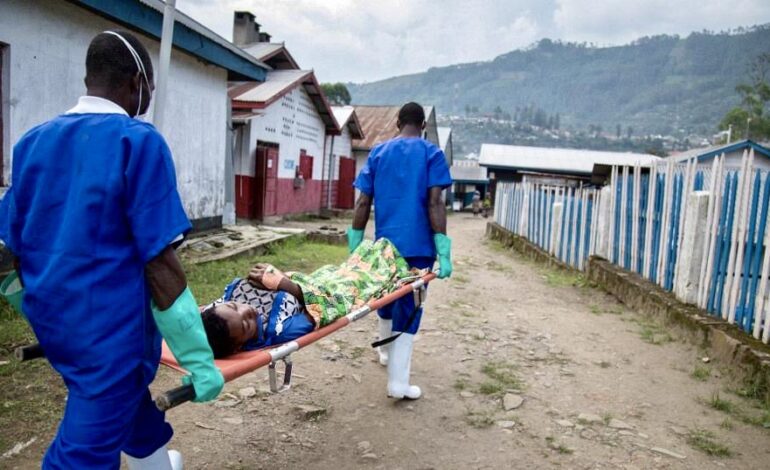 A Cholera outbreak in Cameroon has claimed the lives of 29 people in one week, according to local media reports.

The country’s health minister announced that most of the deaths occurred in three cities in the west of the country, which has seen a spike in cases of the water-borne disease.

The disease, which is an acute form of diarrhoea that is treatable with antibiotics and hydration, can kill within hours if left untreated.

Cholera is caused by a germ that is typically transmitted by poor sanitation. People become infected when they swallow food or water carrying the bug. Sub-Saharan Africa holds the highest number of cholera cases and deaths compared to any other region, according to the Centre for Disease Control and Prevention.

The health ministry said that a total of 62 people had died since October 2021 and over the period nearly 2100 cases had been detected. Authorities added that they were co-ordinating a vaccination campaign and other measures to contain the outbreak.

Last month, the UN Office for the Co-ordination of Humanitarian Affairs (OCHA) announced that 34 people had died of the disease by February 22, citing a Xinhua report.

According to reports, cholera cases were first reported in localities in the Littoral and south-west regions of the country in early January.

The last outbreak was between January and August 2020, when 66 people died, Medical Xpress.com says.

Cameroon normally registers Cholera cases during and after its rainy season. Since last March, at least 1,890 cases of the disease have been detected. The ministry is targeting to vaccinate 33,600 people – mostly urban dwellers.

Nigeria is also one of the African countries facing an outbreak of the disease, with continuous yellow fever, Lassa fever and measles among other infectious diseases that have plagued the country. 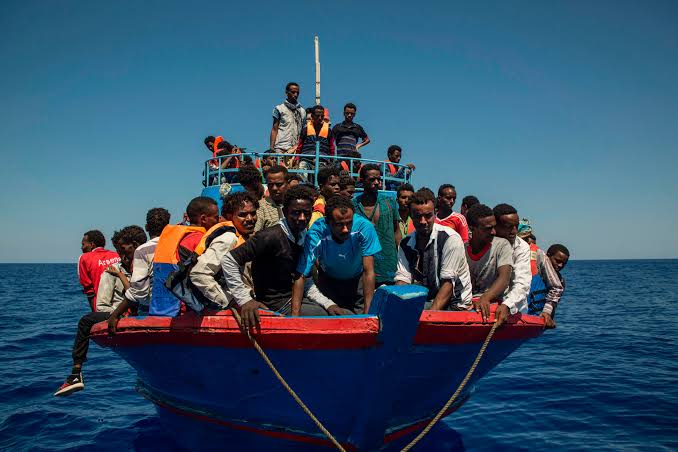 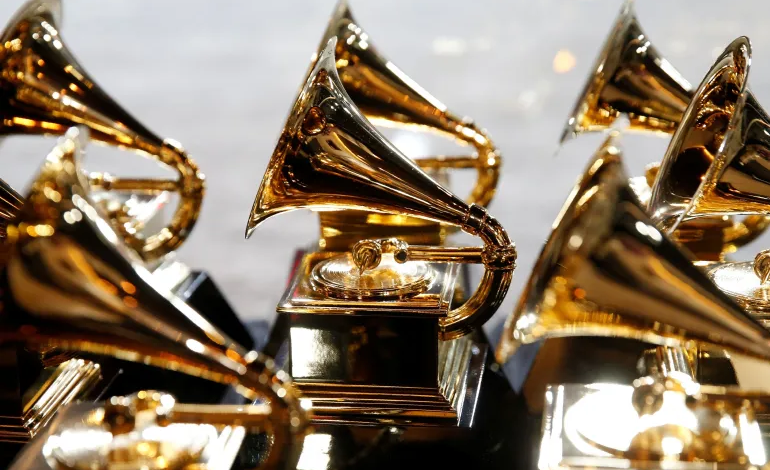